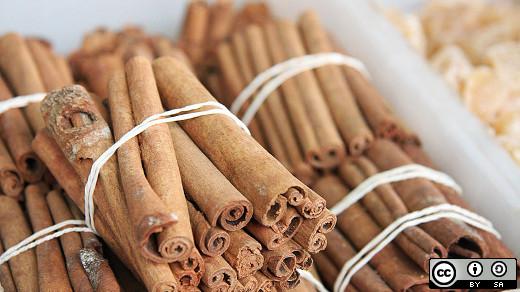 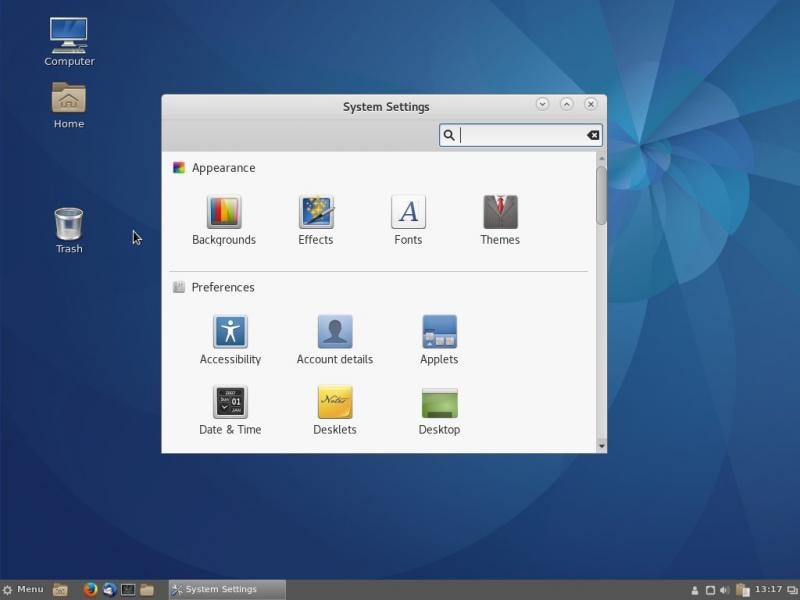 Periodically I will venture off into some desktop environment other than KDE based on some article like this one, but shortly find myself venturing back. I can't see any of these 10 reasons that will cause me to switch at the moment.
Reason number 2 seems to be a standard comment from advocates of their desktop. To me, a clean, uncluttered desktop is a barely usable one. I just want to be able to clutter it up with what I want and need, that's all.

I think what the author meant was that Cinnamon doesn't fill the desktop with it's *own* clutter. You can fill the desktop up with whatever you want, but you don't have to contend with a desktop forcing it's own conventions on you (other than the continuing issue of wanting to hide/remove scrollbar arrows, but that's a discussion for another thread).

"Cinnamon is a fork of the GNOME 2 desktop and appears to be intended as the GNOME desktop that never was."

You are correct - thanks for pointing that out. I will make the appropriate change today.

It's foolish to try to use KDE on a non-KDE distribution! If you want to see the current status of KDE try it on one of the distros that supports KDE. I happen to prefer openSUSE but there are others. Red Had does not and probably never will produce a decent (i.e. usable) KDE spin.

Like Greg, I have tried Cinnamon, Mate, LXDE, and other desktop environments. I do this by installing distros that use the desktop environment in question as the default. I always end up using KDE, as I like it better than any of the others.

Stability: I used Cinnamon for about an year, and a thing that happened and never found a solution was the crash of the panel. In Cinnamon the panel is part of Cinnamon itself, it's not an application on its own. Reloading Cinnamon didn't restore the crashed panel. I had to exit and log in again. This was what aparted me from Cinnamon. Now I'm stuck with Xfce, and I find it much more stable than Cinnamon.

That is interesting. I never had any problems with any portion of the Cinnamon interface including the panel. Of course I only used Cinnamon for a few weeks and it is probably a more recent version than you used.

I will be using Xfce for a few weeks also as I write this series. I am currently using LXDE as I prepare the next article.

I've been using Cinnamon for a few years now, kde has lost me years ago when it became too buggy to be useable. I don't want to mess around with the desktop or OS, I want to get work done and Cinnamon allows me to do that.

I am using Mint 18 w/ Cinnamon on my new laptop/desktop computer. Overall, I like it. My other system/server is CentOS 6.8 running Gnome and I can configure them to look and behave very much alike, which is what I want. Less brain freeze moving between them that way.

Why not use anything modern that works with wayland. I WILL NEVER UNDERSTAND X 11 ENTHUSIASTS.

Why not use anything modern that works with wayland. I WILL NEVER UNDERSTAND X 11 ENTHUSIASTS.

Maybe because Wayland is hostile to people accessing GUI applications remotely? It may have the ability, but I get the impression the Wayland developers would prefer you were forbidden from using it.

I'm keen to try Raspberry Pi’s PIXEL Linux desktop environment which is now available for x86 PCs. Super light weight so perfect for Older PC's and Laptops
Anyone try it yet?

For the last several years, I've been mainly an Xfce user, along with using GNOME 2.x and LXDE along the way. I liked Xfce a lot until their decision to migrate to GTK 3, which made theming their panels a pain, plus its memory usage kept increasing. I also like to have access to themes that are the same thing in different colors, which Linux Mint provides by default. I thus decided to give their main (Cinnamon) version a try. I gotta say, I LOVE how the Mint team is doing things, and that Serena (version 18.1) is supported until 2021. I've gone ahead and installed it on both my desktop and laptop, and I gotta say, I LOVE IT, and in fact, Cinnamon is now my desktop environment of choice.

I will never use any X11 distro anymore. I also hope AROS and Haiku will be useable soon. jellebare 59 I can tell you they are working on it. Impressions might fool you. I also hope they will replace old unix crap with something better and keep and develop the good unix stuff. Unix was never close to what Amiga or Haiku were achieving. I am sorry but I am an ordinary desktop user and I use cheap laptops I have no need for X11 complications, whatever that is remote or new Linux x 11 eyecandy desktops.