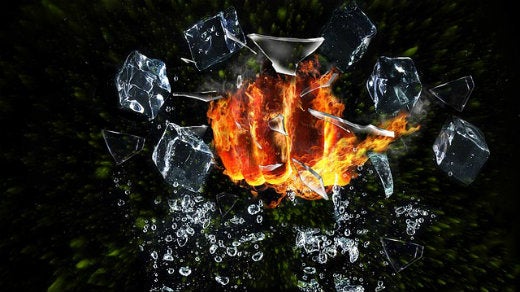 What to read next
Joshua Allen Holm
More about me