30 things you didn't know about the Linux kernel | Opensource.com

30 things you didn't know about the Linux kernel

The Linux kernel is turning 30 this year. 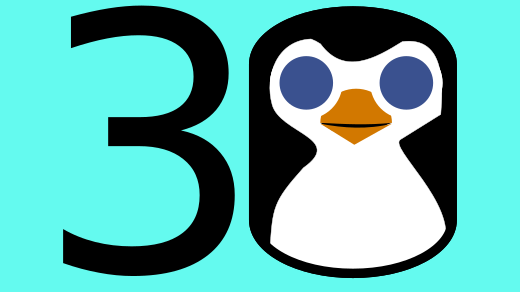 The Linux kernel is turning 30 this year. That's three decades of pioneering open source software, enabling users to run free software, to learn from the applications they're running, and to share what they've learned with friends. It's argued that without the Linux kernel, the luxuries of open culture and free software we enjoy today may not have surfaced when they have. It's highly improbable that the parts of Apple and Microsoft and Google that are open would be open at all without Linux as the catalyst. The impact of Linux as a phenomenon for culture, software development, and user experience cannot be overstated, and yet it all started with a kernel.

More Linux resources
A kernel is the software that boots a computer, recognizes—and ensures communication between—all of the components attached to the computer, both inside and outside of the computer case. For code that most users never even think about, much less understand, there are a lot of surprises about the Linux kernel. In no particular order, here's one fact about the kernel for each year of its life: