Who had the first government open source policy? | Opensource.com 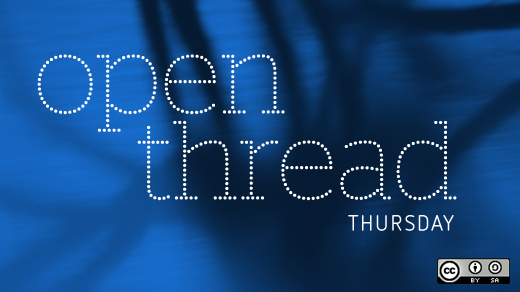 Brian Purchia of Burson-Marsteller has a post over on GovFresh about the value of open source to unions. His argument pivots on cost-savings. I think you could make a more expansive argument that includes risk mitigation and innovation, but describing the advantage to unions is an interesting angle I hadn’t seen before.

I noticed that Brian repeated the misunderstanding that San Francisco had the nation’s first open source policy. I don’t want to diminish his larger argument, but it’s important that we give credit where credit’s due. So for the record:

These are just what I could find, of course. If you know of others, let me know! If you’d like to see a comprehensive history of open source battles in national and state governments around the world, CSIS maintains an annual survey intuitively titled “Government Open Source Policies“. Even just skimming it, you’ll be surprised at how little progress the United States has made in open source policymaking.

Thanks, David. I had completely skipped the Stenbit memo. My bad.

The folks at OpenMuni.org have the most comprehensive list, with links, that I've seen published.