State of the Union: Is collaboration boring? 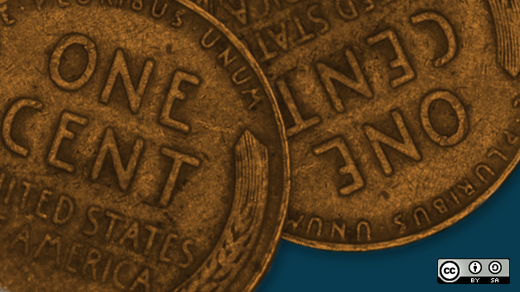 I loved this year's State of the Union address for the collaborative tone of both the President and the members of Congress.  While many were skeptical of the idea, I was especially pleased to see the effect of the mixed-party seating at the State of the Union, proposed by Sen. Mark Udall of Colorado.

I was therefore surprised to read one early analysis which called it a "Disaster" that "kills the excitement," and another which called the event "tepid," saying "I've never seen an audience as flat or a president as flat as this...it was just boring all around."

What happened? If you don't watch the SotU regularly, you may not be aware that it takes forever.  Not because the speech is that long, but because of the lengthy applause and political grandstanding.  The President makes a statement along the lines of "Let's agree that puppies are an integral part of the fabric of America," and all the members of the party that supports puppies stand up and cheer for a good three minutes, while kitten-supporters silently glare at them from the other side of the aisle or boo.

This year, the members of both parties sat interspersed throughout the chamber instead of one party on each side of the aisle.   The subduing effect was immediately noticeable.  It's harder to maintain an ovation when the people on either side of you are not standing up.  So yes, it is true that the feeling of the State of the Union was different.  It felt less like conflict and more like collaboration.

Many pundits were disappointed last night because collaboration doesn't make good TV.  Conflict is much more interesting to watch, if the success of Jersey Shore is any indication.  Collaboration means working together towards a common goal. While collaborators may not agree on everything, they generally do agree that the goal is worth compromises on all sides.  That's how democratic government ideally should work.

Our representatives are finally showing an interest in setting aside the vitriol to work together and are now being criticized because they're less entertaining. It may be boring, but I'll take collaboration over entertainment any day.

What to read next
Tags
Government
Melanie Chernoff