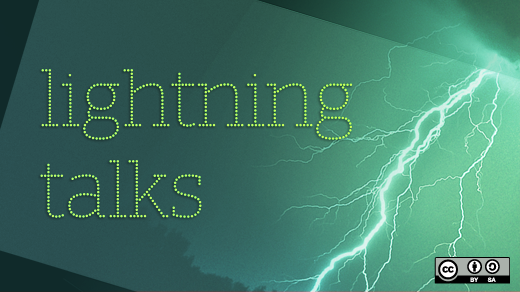 What to read next
Tags
Government
Lightning Talks
Gunnar Hellekson