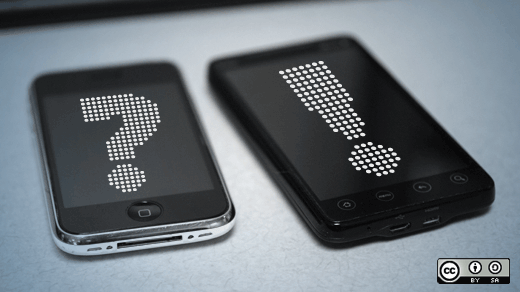 Mobile Linux platforms are making incredible inroads into the emerging smartphone market. The market leading position that Apple developed and which seemed insurmountable just 18 months ago has now been eclipsed by the Android platform, alone. As the MeeGo smartphone platform enters the market this trend toward mobile linux ubiquity can only be expected to continue.  Further, the extension of these linux-based operating systems into higher value computing devices is, in parallel, threatening to transform the nature of personal computing.

Given the foregoing it is no surprise that Microsoft and Apple are attempting to utilize patents to accomplish what they have had difficulty accomplishing (in the case of Microsoft) or fear they will have a challenge to sustain (in the case of Apple) in the market. This market rebalancing that each is attempting to engineer through the offensive use of their patent portfolios has triggered their joint acquisition of patents from Novell and Nortel through the CPTN and Rockstar consortiums, respectively.

When observing the patent litigation that has developed in and around Android it is important to distinguish between Linux and Android. Specifically, every Android suit is not necessarily placing Linux at patent risk. Rather, it is the universe of technologies and applications that work on or adjacent to the Linux operating system and combine to enable Android that are often the target of Microsoft’s and Apple’s offensive patent actions.

To ensure these offensive patent actions do not threaten the onward viability of the broader Android platform through levying an undue royalty burden or tax on the platform, the US Department of Justice intervened to restrict Microsoft’s ownership of any of the Novell patents. Similarly, the US Department of Justice is now investigating the anti-competitive aspects of the proposed Nortel patent acquisition with an eye toward imposing a similar constraint on Microsoft and its ability to use Nortel patents for offensive purposes.

In the meantime, the recently announced Google acquisition of Motorola Mobility and its significant patent portfolio and Google’s earlier reported purchase of 1,000 patents from IBM evidences a resolve on the part of Google to aggressively enable and defend the Android platform. 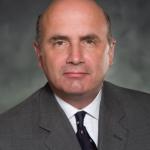 Keith Bergelt is the CEO of Open Invention Network (OIN), the collaborative enterprise that enables innovation in open source and an increasingly vibrant ecosystem around Linux. OIN enables and defends Linux through its royalty free patent licensing program and efforts such as Linux Defenders (www.linuxdefenders.org).
More about me