For those of you that missed it, the Liberated Pixel Cup is a gaming contest where the goal is to make free software art and free software games that use said art. It was sponsored this past June and July by Creative Commons, the Free Software Foundation, Open Game Art, Mozilla, and many individuals.

While we're still waiting on the actual results and winners of the contest, this two-part article will take a comprehensive look at the assets produced (Part I) and the games developed (Part II).

The rules of the art style guide suggested Victorian-like fantasy themes, but many artists took liberties and provided assets that followed the style, but not the theme. This left room for games to use whichever they preferred.

The base assets provided both naked men and women, drawn by Stephen Challener, each with 8 frames of movement per side—as well as some basic animations, like casting a spell or using a sword, and even a "death" animation. Manuel Riecke and Lanea Zimmerman provided clothing for the naked sprites. 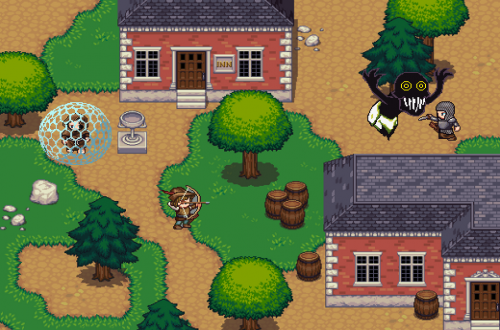 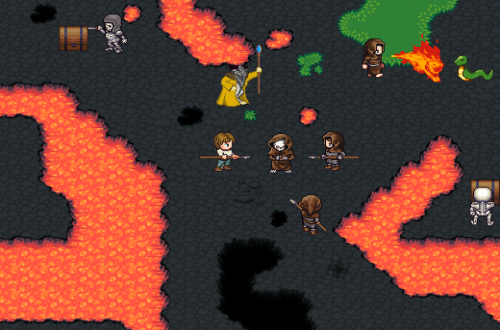 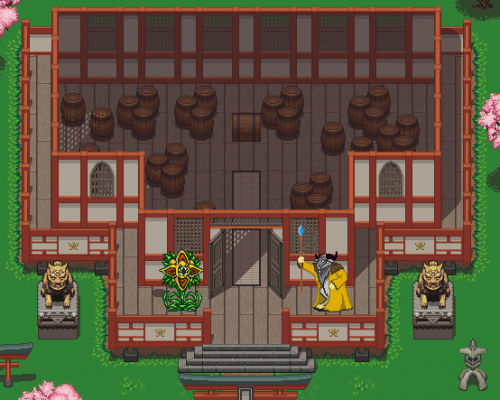 Arthur Reterski provided basic items and Clint Bellanger provided animated coins. Johan Charlot provided a "Shoot'em up kit" with a very different artistic style from the rest (including a gnu, a penguin, and a fox fighting vegetables while flying through diverse backgrounds).

Not all of the assets were art. Music was created by Johnathan Roatch (sound effects) and Nelson James (varied "flac" music files). Brandon also submitted a song.

These are just a few highlights of the contest! Check out even more material at the LPC art entries site. With so much talent, I have a feeling it will not be easy for the judges to decide who will take home each prize. Also, check out OpenGameArt's "LPC" assets tag. You'll find extra "LPC-Style" characters, weapons, and other assets that have been uploaded for open source game developers and need matching graphics.

Good luck, and may the best artist win!

Juan Rodriguez - Juan Rodriguez is an Open Source developer and enthusiast. He currently spends his nights & weekends working on various Open Source projects, when he's not playing board games with his friends.
More about me

After millennia, a game like this is release for free!