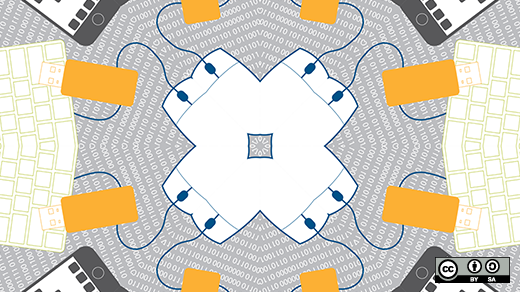 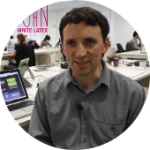 John Lees-Miller | Computer scientist, mathematician and co-founder of writeLaTeX, a collaborative online word processor like Google Docs, specialised for writing, collaborating on and sharing scientific papers. Previously a technical lead at Ultra PRT, where we built the world's first driverless taxi system, at Heathrow Airport in London.
More about me