A few simple guidelines can help you provide better feedback. 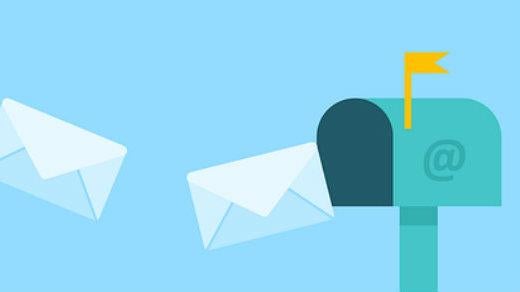 In the previous article I gave you tips for how to receive feedback, especially in the context of your first free and open source project contribution. Now it's time to talk about the other side of that same coin: providing feedback.

If I tell you that something you did in your contribution is "stupid" or "naive," how would you feel? You'd probably be angry, hurt, or both, and rightfully so. These are mean-spirited words that when directed at people, can cut like knives. Words matter, and they matter a great deal. Therefore, put as much thought into the words you use when leaving feedback for a contribution as you do into any other form of contribution you give to the project. As you compose your feedback, think to yourself, "How would I feel if someone said this to me? Is there some way someone might take this another way, a less helpful way?" If the answer to that last question has even the chance of being a yes, backtrack and rewrite your feedback. It's better to spend a little time rewriting now than to spend a lot of time apologizing later.

When someone does make a mistake that seems like it should have been obvious, remember that we all have different experiences and knowledge. What's obvious to you may not be to someone else. And, if you recall, there once was a time when that thing was not obvious to you. We all make mistakes. We all typo. We all forget commas, semicolons, and closing brackets. Save yourself a lot of time and effort: Point out the mistake, but leave out the judgement. Stick to the facts. After all, if the mistake is that obvious, then no critique will be necessary, right?

The bottom line is: Don't be a jerk. If you're not sure whether the feedback you're planning to leave makes you sound like a jerk, pause to have someone else review it before you click Send. Have empathy for the person at the receiving end of that feedback. While the maxim is thousands of years old, it still rings true today that you should try to do unto others as you would have them do unto you. Put yourself in their shoes and aim to be helpful and supportive rather than simply being right.

Adapted from Forge Your Future with Open Source by VM (Vicky) Brasseur, Copyright © 2018 The Pragmatic Programmers LLC. Reproduced with the permission of the publisher.

I tried this approach and it really works. Recommend.

Thanks, Vicki. I don't think it's possible (for me at least) to be reminded too often that "politeness really counts".