5 things you didn't know about Istio

5 things you didn't know about Istio

Learn how Istio helps address microservices challenges, in this talk from All Things Open 2018. 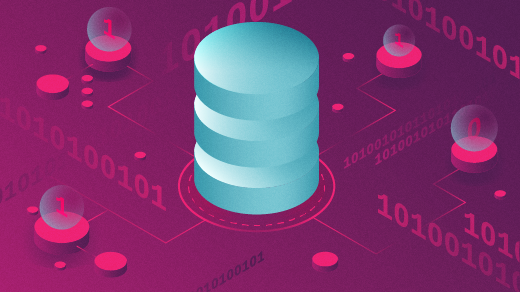 Microservices are rapidly rising in utilization, but their advantages are offset by the operational challenges reported by early adopters. Istio is one of the platforms that has emerged to make microservices environments simpler for enterprise IT teams. Istio is an open service mesh platform that enables developers to connect, observe, secure, and control microservices.

Watch her talk to learn more about the platform.

Learn how a service mesh can help to manage your microservice deployments.
Don Schenck (Red Hat)

Lin Sun - Lin is an Istio contributor and maintainer, a member of the Istio steering committee and technical oversight committee. She is passionate about new technologies and love to play with them. She is a master inventor, currently, holds 100+ patents filed or pending with USPTO along with hundreds of articles published at IP.com.
More about me 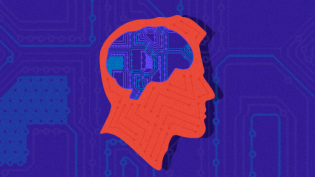 Did the author just refer to herself by name, as if she wasn't the one in the video?

Also, is she promoting her own work, on behalf of her employer IBM, as if this is not an advertisement?

Doesn't that violate more than a couple of 'review laws'??

Wait, and this is OPENSOURCE.COM??? Really? IBM has already jumped on this and started advertising their own crap to the RH crowd?

Good bye RHEL..we've already decided next year to go CentOS since none of us like IBM. And this sort of hidden agenda article is the exact reason why.

You're reading between a lot of lines that aren't there. The text of the article, which was written by the Opensource.com staff (and maybe should have been credited that way), is an intro to Lin Sun's lightning talk at All Things Open in October, 2018.

The only mention of IBM in that talk was when Lin introduced herself and on the first of her slides -- which identified her and her employer (something that's common for presenters to do). At no point did Lin promote IBM; she only talked about Istio. Yes, I was there to watch the talk live.

Wait, and this is OPENSOURCE.COM??? Really? IBM has already jumped on this and started advertising their own crap to the RH crowd?

No advertising happened. And, anyway, isn't Istio a project that Red Hat started? One that was released before the merger with IBM was announced?

Doesn't that violate more than a couple of 'review laws'??

What review laws are you talking about? And since the video isn't a review but rather an overview, none of that applies.

Next time, please watch the video before you jump to a conclusion.

Let's be clear, this talk happened in Oct 2018, before the IBM-Redhat acquisition and this talk is totally about the Istio open source project, nothing IBM specific in the talk.