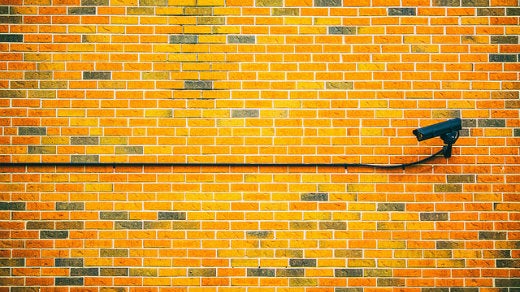 At the Supercomputing Conference in Denver last year, I discovered an interesting project as I walked the expo floor. A PhD student from Louisiana State University, Shayan Shams, had set up a large monitor displaying a webcam image. Overlaid on the image were colored boxes with labels. As I looked closer, I realized the labels identified objects on a table.

Of course, I had to play with it. As I moved each object on the table, its label followed. I moved some objects that were off-camera into the field of view, and the system identified them too.

When I asked Shams about the project, I was surprised to learn that he did not need to write any code to create it—the entire thing came together from open software and data. Shams used the Common Objects in Context (COCO) dataset for object recognition, reducing unnecessary classes to enable it to run on less powerful hardware. "Detecting some classes, such as airplane, car, bus, truck, and so on in the SC exhibition hall [was] not necessary," he explained. To do the actual detection, Shams used the You Only Look Once (YOLO) real-time object detection system.

The hardware was the only part of the setup that wasn't open. Shams used an NVIDIA Jetson TX2 module to run the detection. The TX2 is designed to act as an edge device for AI inference (as opposed to the more computationally intensive AI training). This $300 device allows live video analysis to happen away from central computing resources, which is key to applications like self-driving cars and other scenarios where network latency or bandwidth constraints require compute at the edge.

While this setup makes an interesting demonstration of the capabilities of live image recognition, Shams' efforts go far beyond simply identifying pens and coffee mugs. Working under LSU professor Seung-Jong Park, Shams is applying his research to the field of biomedical imaging. In one project, he applied deep learning to mammography: By analyzing mammogram images, medical professionals can reduce the number of unnecessary biopsies they perform. This not only lowers medical costs, but it saves patients stress.

Shams is also working on LSU's SmartCity project, which analyzes real-time data from traffic cameras in Baton Rouge to help detect criminal activities such as robbery and drunk driving. To address ethical considerations, Shams explained that all videos are discarded except those in which abnormal or criminal activity is detected. For these, the video for the specific vehicle or person is time-stamped, encrypted, and saved in a database. Any video the model flags as suspicious is reviewed by two on-site system administrators before being sent to the officials for further investigation. 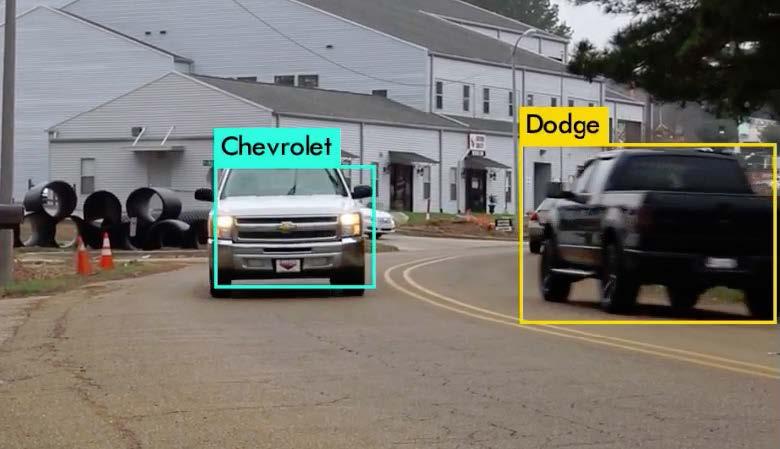 In the meantime, if you're interested in experimenting with image-recognition technology, a Raspberry Pi with a webcam is sufficient hardware (although the recognition may not be immediate). The COCO dataset and the YOLO model are freely available. With autonomous vehicles and robots on the horizon, experience with live image recognition will be a valuable skill.