Dive into the life and legacy of Alan Turing: 5 books and more | Opensource.com

Turing's theories had a huge impact on the development of the field of computer science. 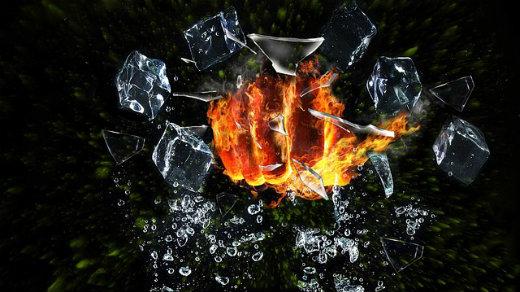 Half a decade? More like half a century wasn't it?

Thanks for catching that. I completely botched an attempt to change "five decades" into "half a century" when I was revising this article. It has now been fixed.

This is not the place to go for historical info about Alan Turing but I enjoyed it: Turing & Burroughs, by Rudy Rucker,
http://www.rudyrucker.com/turingandburroughs/

What if Alan Turing, founder of the modern computer age, escaped assassination by the secret service to become the lover of Beat author William Burroughs? What if they mutated into giant shapeshifting slugs, fled the FBI, raised Burroughs’s wife from the dead, and tweaked the H-bombs of Los Alamos? A wild beatnik adventure, compulsively readable.