5 agile mistakes I've made and how to solve them

Take agile to your organization, don't be afraid of enduring a few mistakes for the benefit of making your teams better. 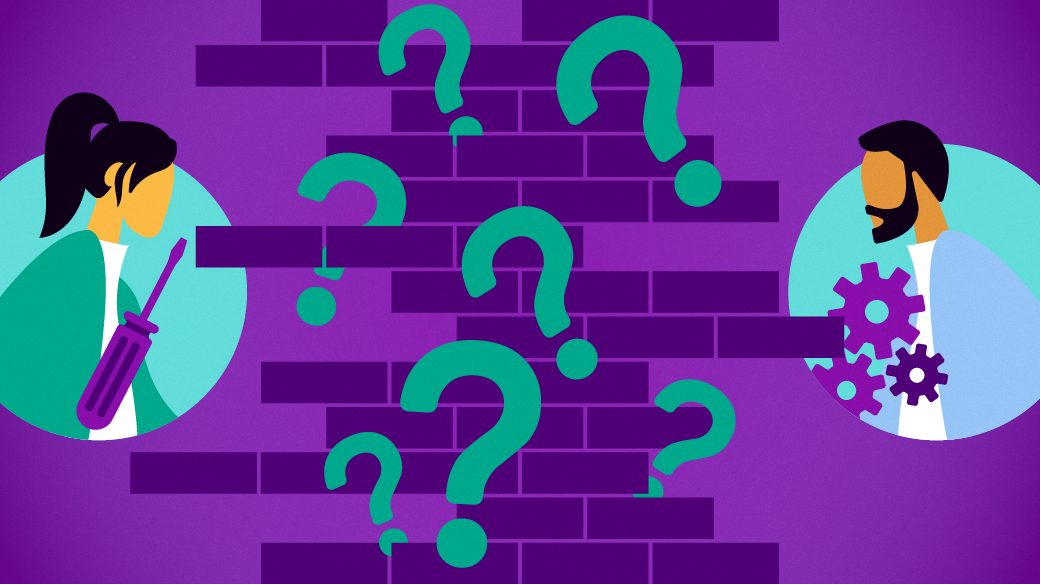 Agile used to have a stigma as being "only suitable for small teams and small project management." It is now a famous discipline used by software development teams worldwide with great success. But does agile really deliver value? Well, it depends on how you use it.

My teams and I have used agile since I started in tech. It hasn't always been easy, and there's been a lot of learning along the way. The best way to learn is to make mistakes, so to help you in your own agile journey, here are five agile mistakes I've made.

There's very little communication between teams, let alone negotiation. No one questions the demands made by the business team, or whether there's a better way to meet the same business goal.

This can be discouraging to development teams, too. When developers are only responsible for filling in the code to make the machine work, they're disconnected from the business.

Solution: Spread agile through your organization. Let everyone benefit from it in whatever way that's appropriate for their department, but most importantly let it unify everyone's goals.

2. Mistake: Automated testing is too much work to setup

The role of automated testing, especially Test Driven Development (TDD), is often undervalued by the IT industry. In my opinion, automated testing is the cornerstone of maintainable and high-quality software, and is even more important than production code.

This is because no one can predict whether changing a few lines of code will cause new bugs. Without continuous refactoring, you increase your technical debt, which reduces your responsiveness to the demands of your business units.

Manual testing is slow, and forces you to sacrifice quality, testing just the changed part (which can be difficult), or lengthening the regression testing time. If the test time is too long, you have to test in batches to reduce the number of tests performed.

Suddenly, you're not agile any more. You've converted to Waterfall.

Solution: The key to automated testing is to have developers run tests, instead of hiring more testers to write scripts. That's why tests (written by testers) run slowly and only slowly produce feedback to programmers.

What's needed to improve code quality is rapid feedback on the program. The earlier an automated test is written, and the faster it's run, the more conducive it is for programmers to get feedback in a timely manner.

3. Mistake: As long as it works, you can ignore code quality

They don't care about quality. Many people think that quality can be sacrificed for efficiency. So you end up writing low-quality code because you do not have time for anything else. In addition, low-quality code doesn't result in high performance.

Unless your program is as simple as a few lines of code, low-quality code will hold you back as code complexity increases. Software is called "soft" because we expect it to be easy to change. Low-quality code becomes increasingly difficult to change because a small change can lead to thousands of new bugs.

4. Mistake: Employees should specialize in just one thing

Solution: Many practices in agile are based on teams such as team velocity, retrospective improvement, and staff turnover. Agile practices revolve around teams and around people. Help your team members diversify, learn new skills, and share knowledge.

As the saying goes "Garbage in Garbage out," and a formal software requirement is the "input" of software development. Good software cannot be produced without clear requirements.

In the tech industry, I have found that good product owners are more scarce than good programmers. After all, no matter how poorly a programmer writes code, it usually at least runs (or else it doesn't ship).

For most product managers, there is no standard to measure the efficacy of their product definitions and requirements. Here are a few of the issues I've seen over the years:

This results in a bunch of costly, but useless functions.

I've given you five tips on some mistakes to avoid. Don't worry, though, there are still plenty of mistakes to make! Take agile to your organization, don't be afraid of enduring a few mistakes for the benefit of making your teams better.

Once you've taken the inevitable missteps, you'll know what to do differently the next time around. Agility is designed to survive mistakes. That's one of its strengths: it can adapt. So get started with agile, be ready to adapt, and make better software!

Product managers play an essential role in creating differentiated value that customers will pay for. 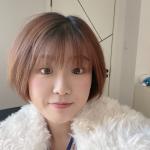 Kelsea Zhang is one of the members of ZenTao team. ZenTao is a project management tool that covers the entire software development lifecycle, which has won first place in the "Most Used Test Management Tools" for seven years in a row.
More about me