What Linux users and packagers need to know about Podman 4.0 on Fedora 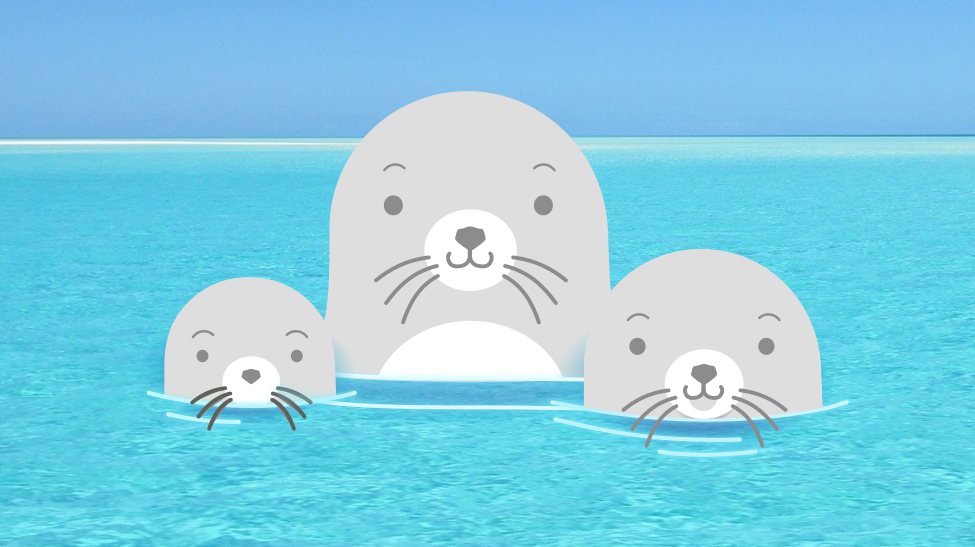 The newly released Podman 4.0 features a complete rewrite of the network stack based on Netavark and Aardvark, which will function alongside the existing Container Networking Interface (CNI) stack.

Netavark is a Rust-based tool for configuring networking for Linux containers that serves as a replacement for CNI plugins (containernetworking-plugins on Fedora). Aardvark-dns is now the authoritative DNS server for container records. Along with the new stack comes distro packaging changes along with repository availability changes for Fedora 35.

On Fedora 36 and newer, fresh installations of Podman v4 will automatically install Aardvark-dns along with Netavark.

To update Podman from an older version to v4:

Because Podman v4 features some breaking changes from Podman v3, Fedora 35 users cannot install Podman v4 using the default repositories. However, if you're eager to give it a try, you can use a Copr repository instead:

If you would like to test the latest unreleased upstream code, try the podman-next Copr:

CAUTION: The podman-next Copr provides the latest unreleased sources of Podman, Netavark, and Aardvark-dns as RPM Package Managers (RPMs). These will override the versions supplied by the official packages.

The Fedora packaging sources for Podman are available in Fedora's repository for package maintenance. The main Podman package no longer explicitly depends on containernetworking-plugins. The network stack dependencies are now handled in the containers-common package, which allows for a single point of dependency maintenance for Podman and Buildah.

This configuration ensures that:

If you need to list the bundled dependencies in your packaging sources, you can process the go.mod file in the upstream source. For example, Fedora's packaging source uses:

The .tar vendored sources for Netavark and Aardvark-dns will be attached as an upstream release artifact. Then you can create a Cargo config file to point it to the vendor directory:

The Fedora packaging sources for Netavark and Aardvark-dns are also available in the Fedora Project's repository.

If you need to list the bundled dependencies in your packaging sources, you can run the cargo tree command in the upstream source. For example, Fedora's packaging source uses:

I hope you found these updates helpful. If you have any questions please feel free to open a discussion on GitHub, or contact me or the other Podman maintainers through Slack, IRC, Matrx, or Discord. Better still, we’d love for you to join our community as a contributor!

What to read next
Tags
Linux
Containers
Lokesh Mandvekar 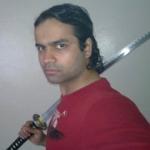 Lokesh Mandvekar is a Senior Software Engineer in the containers team at Red Hat.
More about me