Attending (and working) my first Linux conference was an eye-opening experience in the world of open source. 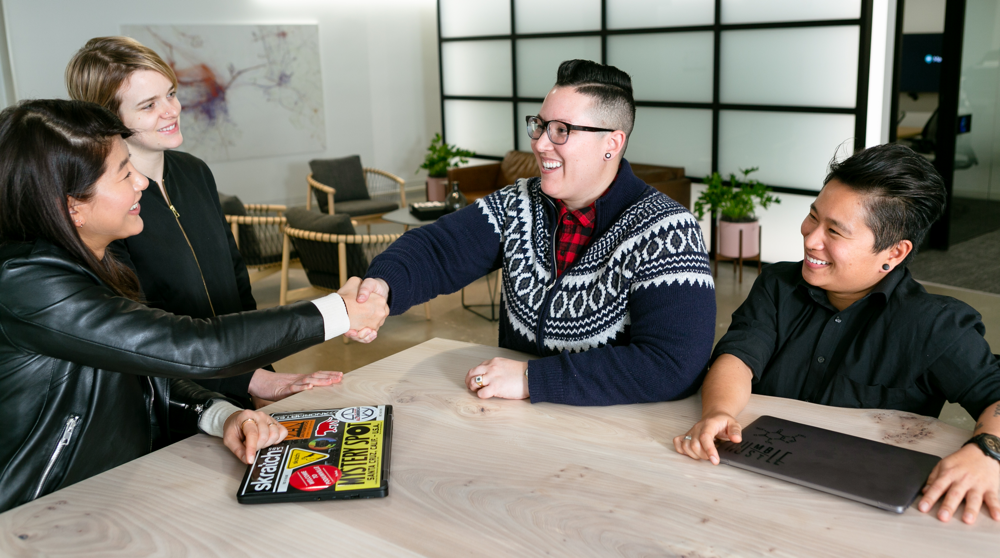 I was left in awe when I first became aware of Linux and other open source software in 2007. Could it be that there is software that people lovingly contribute to, update, and document, and it remains free? I attended the Ohio Linux Fest in Cleveland, Ohio, in 2008 (now called Open Libre Fest) and was absolutely astounded.

I was not only an attendee of the conference, but I also volunteered to help ensure it ran smoothly. I had the job of signaling the speakers, so they knew when they were running close to the end of their window of time. It was a unique experience, as I was not only a spectator but also worked behind the scenes.

The insight I gained into the world of open source software was invaluable, and it got me hooked on the world of free software. I got to listen to various speakers talk about their projects. They were all unique projects, yet also very forward-thinking in their ideas and fantastic in their application.

Getting involved with open source

My favorite topic was Gcompris, an application designed to teach children how to use a computer running the Linux OS. The graphics were bold, colorful, and clearly intended to get children (hey, and adults, too) involved in the UI. There was also a very inspirational speaker who spoke about the future of Linux and how it would advance to make all software free to share, modify, and improve. Fourteen years later, and I think Linux is well on its way to its promise of free everything!

Another thing I noticed at the conference was the diverse groups of people in attendance, all there to learn about Linux. The convention guests were a genial group, whether you knew everything about Linux or nothing at all. This community needs every sort of skill set, and everyone was accepted regardless of previous Linux experience.

What was your first technical conference? Which ones are you planning on attending in the coming year?

What to read next
Tags
Linux
Susan 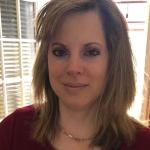 How to use your Linux terminal as a file manager