How to perform Drupal 7 integration tests with Red Test 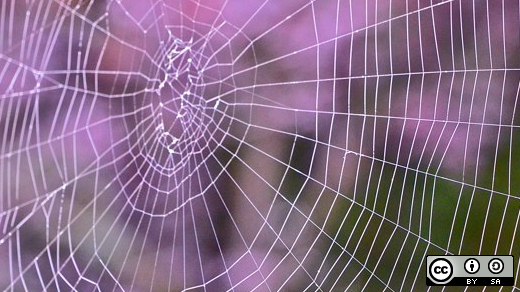 The spotlight is back on Drupal with the 8.0.0 release. The successful launch is a testament to the hard work put in by members of the Drupal community, but Drupal 7 still has a huge install base and likely will for many years to come. To support Drupal 7 development, let's take a look at a testing platform built exclusively for the platform. Red Test is an open source integration testing framework aimed at making life easier for Drupal developers.

Built by Bay Area-based Red Crackle, Red Test offers comprehensive testing capabilities for Drupal users. This new testing framework has a thorough understanding of Drupal's architecture—it can be relied upon to test a wide range of use cases.

Red Test can help users programmatically test Drupal scenarios. For example, it can be used to add and verify a node's usability. Or to examine a view's functionality. You can test the view by previewing it and providing filters as input via Red Test. Testing can also be performed to verify access based on user roles. And to verify rules and workflows. The amount of test cases that can be written to verify Drupal functionality via Red Test is limitless!

Red Test has been extensively used by Red Crackle on projects for their clients. Here are some examples of Red Test in action: 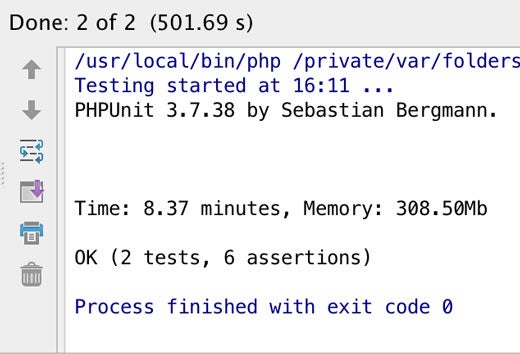 Red Test is easy to use—anybody with knowledge of PHPUnit and Composer can use the testing platform for their website. You can get started with Red Test and create your own automated test here.

What to read next
Tags
Drupal
Neerav Mehta 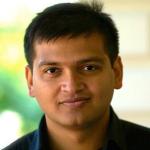 Neerav is the CEO & Founder of Red Crackle, a Drupal company based in the San Francisco Bay Area. He is passionate about Drupal and the world of opportunities it offers. Neerav writes articles during his free time, especially technical ones for his company's blog.
More about me