This year's LinuxCon, which begins today in Vancouver, celebrates this month as the twentieth anniversary of Linux. As a part of that celebration, they put together a gallery of items donated by the community representing those twenty years and the accomplishments of Linux.

The gallery is built around a timeline of the history of Linux: 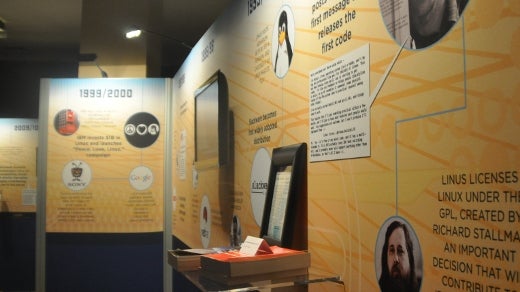 See larger images of each section of the timeline:

It continues with boxes of many versions of Linux through the years, stickers, devices, and more. 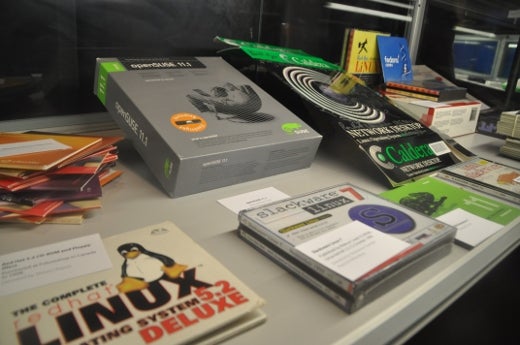 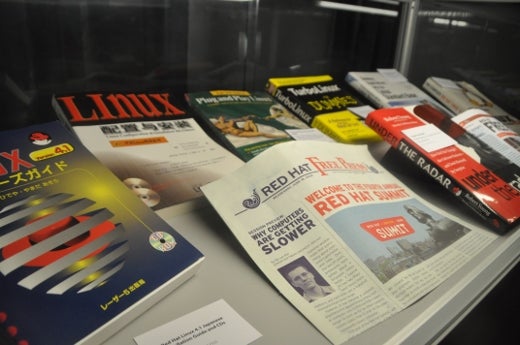 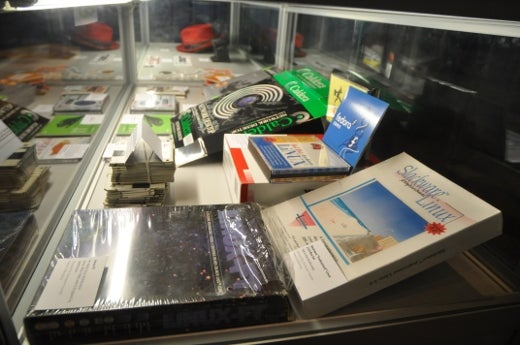 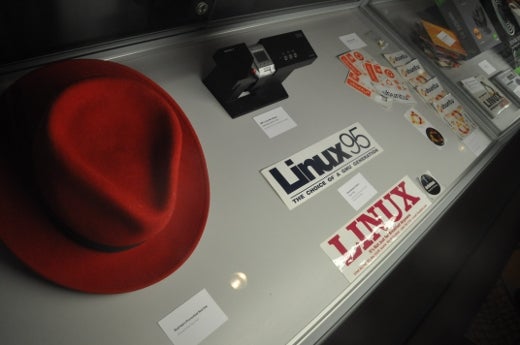 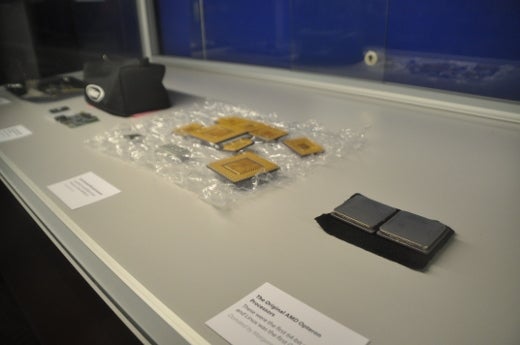 Devices based on Linux; Whiskey bottle was presented to Linus Torvalds by Greg Kroah--Hartman in celebration of Linux kernel 3.0 and signed by community members at LinuxCon Japan 2011: 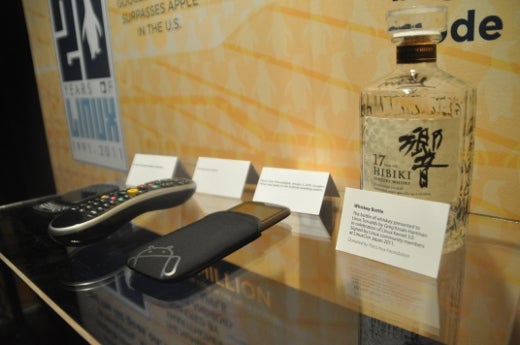 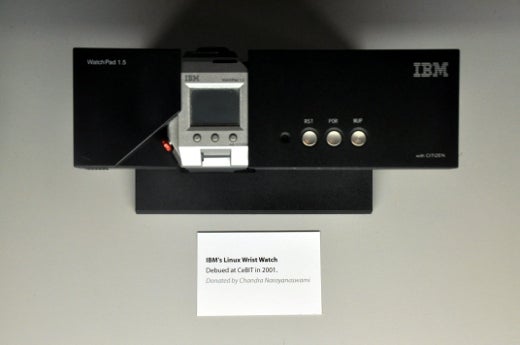 From left to right, these are: 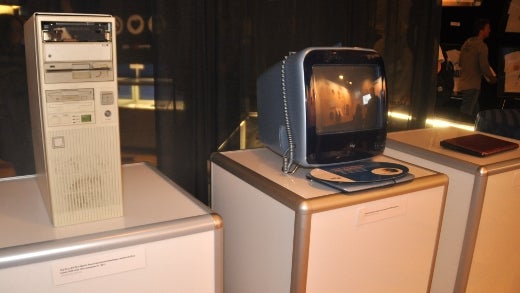 I'll be posting larger versions of these pictures and more from Linuxcon on the opensource.com Facebook page, so if you'd like to see more, follow us there.

Oh, thanks for that!