If you love RPG (role-playing games) and you think there's no future for these games on Linux, this post is for you. I’ll show you five new RPG games developed from scratch that run on Penguin: Questverse, Hale, Dawn, Flare and Arakion.

Just a warning: these are projects in the making, so none of them are ready to be fully played. But if you like this genre, read on, you won't be disappointed.

Questverse puts you in the role of an agent of the galactic quest agency. Your task? Make a living! To do so, you will need to accept strange quests so you can receive a reward for your ability. Maybe things will go far beyond what you expected.

The main features are:

Hale is a RPG with a turn-based, tactical combat system. This game is playable and has a lengthy campaign included with easy support for the creation of additional content. 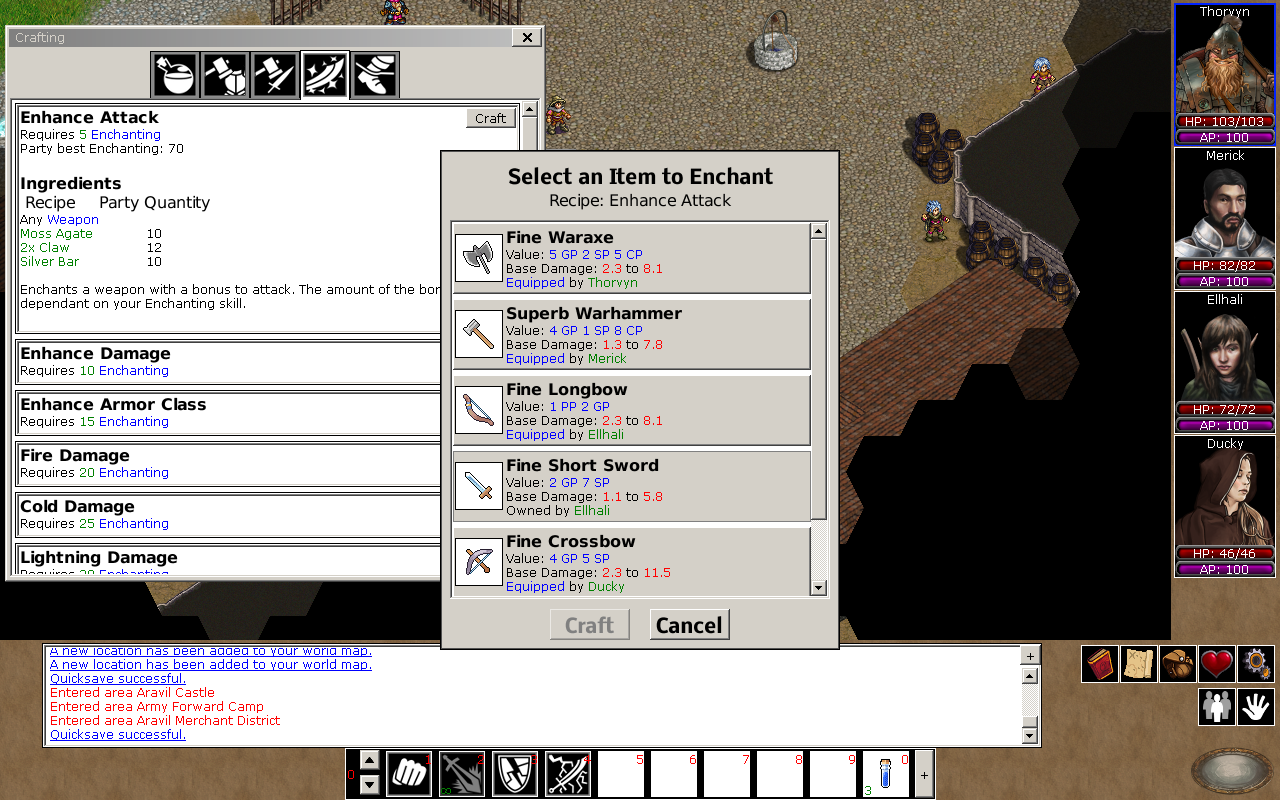 Dawn is a 2D RPG set in a fantasy world. In the start you can choose a race, class, and alignment to create a unique player experience. Gain experience through quests or slaying monsters in order to level up and gain new skills, spells, and more!

The game is set in a typical medieval fantasy world with monsters, magic, and different races. For those interested in the history of Dawn and where the hero comes from, read the prologue of the story on the official website.

Dawn is written in C++ with SDL for graphics and sound, and LUA for our spells, items, and quests. License: GPLv3. 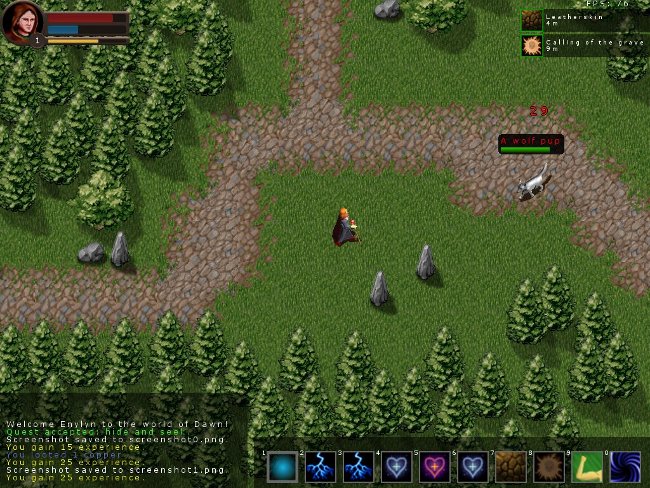 I found Flare on lffl.org, a famous Italian blog about Linux and open source:

The Flare project has already managed to bring to light the first RPG game made with this new engine in just over a year. The new game has a fantasy background and we can explore the dungeons of a castle.

In Flare is based on 'hack & slash'. In a nutshell, you should kill all the monsters that appear in front of you to gain experience, cash and bounty.

The graphics are really good with the release of the new version 0.17. There are a number of improvements and above all, new menus and gameplay are completely redesigned.

Flare uses simple file formats (INI style config files) for most of the game data, allowing anyone to easily modify game contents. Open formats are preferred (png, ogg). The game code is C++ and available for the most common distributions (and amigaOS) and on Desura.

The Arakion project has successfully raised enough cash to bring the game alive in only a few days; showing the interest around this title.

Arakion is a modern take on a classic RPG formula. You’re put in control of three heroes trying to survive a world devastated by war. Adventuring in Arakion will take you across open land, into deep dungeons, and even put you in control of rebuilding a desolated town. A great evil, nearly destroying Arakion in ages past, has returned. It is up to you to create a band of heroes to fight this darkness.

The game takes place on two continents floating in the sky, as well as hundreds of minor islands. Arakion has been marred by war and strife for thousands of years and the landscape is a reflection of that. 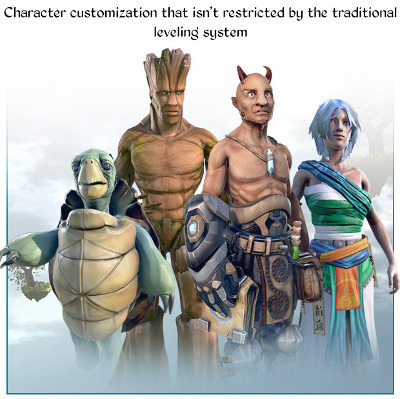 Riccardo Capecchi - Unix/Linux system administrator since 1999. In my spare time I writes articles about the open source world on my blog at linuxaria.com.
More about me

Anybody know where I can find some business-style RPG games for linux? You know, like starting with nothing and building a business empire? They all seem to be fantasy games, which I don't get into as much. Any ideas?

Eve Online has the most advanced economic system in gaming. CCP has a dedicated economist who actually watches over the whole system. Some people who play the game only deal in the economy by either buying low/selling high or producing the hundreds of items used in the game. Check it out.

yes but its not on linux yet. Agreed, amazing economy though..

I know it's not same as native port, but EvE runs rather nicely via wine.