How to survive in an open world 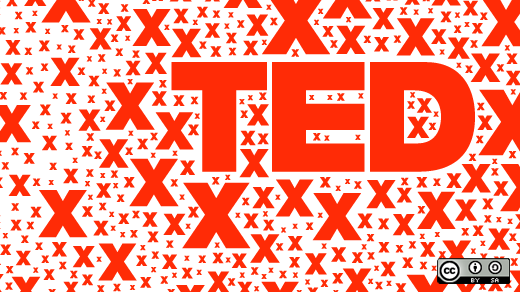 According to Don Tapscott’s "Four Principles of an Open World" TED talk, we are experiencing one of the most significant times in human history. Through the Internet and other innovations, we are able to collaborate like never before, and that change is having a profound effect on society.

The world is becoming more open, and people are demanding a higher level of truth and transparency from major institutions, like government and corporate structure. As Tapscott explains, these institutions must evolve to adapt to this new “open world” or face failure.  The collapse of several powerful banks and the resulting economic struggle is one example he gives to prove that adapting is vital.

Tapscott identifies four definitions of openness and corresponding principles that institutions can use to be successful and flourish in an open world:

1. Collaboration. Technology allows us to share ideas, even across vast distances. When we collaborate, the ideas we come up with are better because we channel more brain power, and companies that want to succeed in this age acknowledge that good ideas can come from anyone. Hierarchy and rank play a less important role as managers begin to support open collaboration.

2. Transparency. The boundaries of organizations are becoming more transparent, as new technologies strip away barriers to information and the public has greater access. These institutions are becoming “naked” and this is the best thing for us all according to Tapscott. “Instituitions need to have good value, and they need to have good values. Integrity needs to be part of the bones of an organization, or you won’t be able to build trust which is vital in this new world,” he said.

3. Sharing. People and companies must be willing to give up some of their assets for the greater societal good. Tapscott encourages us to begin thinking differently about how we use and disseminate our intellectual property. He provides the example of the pharmaceutical industry, which is facing major problems because they have kept their patented information so private. Without shared clinical trial data and scientist collaboration, they risk taking much longer to cure and prevent diseases.

4. Empowerment. Sharing knowledge and intelligence is power. As knowledge is distributed and decentralized, it instills more freedom in individuals, who then often form powerful groups. Tapscott discusses Arab Spring and how social media helped crowdsource a revolution.

Tapscott believes this openness will enable us to attack some of our biggest problems on a global level. Although he acknowledges some obstacles could arise from this open approach, he believes they are far smaller and simpler than those created by keeping institutions closed.

Four principles for the open world