Under-served languages get a boost with Openwords 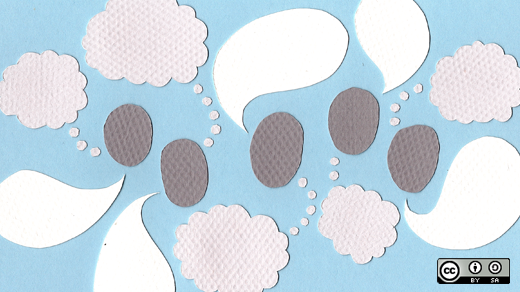 Over half of the world's people do not have a language learning app suited for their language or needs. We're talking about billions of people around the world that speak a language with less than 100 million native speakers. Most of these languages are overlooked by mobile app developers, but Openwords is a startup that aims to address this problem.

So why would a startup be able to solve this problem when companies like Rosetta Stone have more than $200 million in revenue each year and Duolingo has tens of millions of dollars in investment?

The Openwords app has open source content. Openwords can mine massive, preexisting public data resources like Wiktionary or Apertium (an open machine translator). Thus, Openwords will be able to rapidly provide content for populations without language learning apps. Other companies would need to build this content themselves, but Openwords uses open data that already exists.

Openwords has proven this concept works by collating content for more than 1,000 languages, and will be running a campaign to raise funds to finish the Openwords app. The Openwords app will provide a language learning platform for this collection of open content. 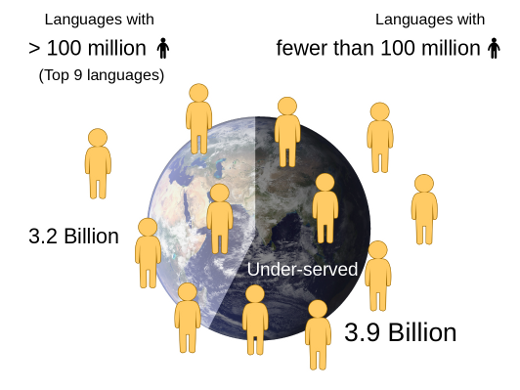 The Openwords app will emphasize freedom. Many existing apps do not allow learners to decide what they will learn. For example, Duolingo does not allow users to choose what words they will learn next, they are preset. Openwords will give learners this freedom while also allowing them to follow a default curricula. The Openwords app will also be free (as in no financial cost) for learners.

Most importantly, Openwords' content is in the public domain. This means all Openwords educational content is copyleft and owned by the public. We believe human languages are a public asset. This is the major philosophical difference between Openwords and other major language learning apps. The Openwords app will function as a reader of open content. When you contribute to or improve content for Openwords, you're building something for everyone.

The idea for Openwords developed from the research methods of founder and CEO Marc Bogonovich. As a graduate student at Indiana University, Bogonovich mined large available data sources and repurposed that data for new problems. Bogonovich realized large open-language data sources existed, and that this data could solve an unfilled educational need for diverse underserved languages. Bogonovich is trained as an evolutionary biologist but realized the same mining methods he applied during research in biology could be applied to the problem of under-resourced languages.

Openwords CTO Shenshen Han is also a former graduate student of Indiana University. Han believes that a general language learning platform with public domain content could be a solution to the challenge of providing electronic educational content for under-resourced languages like Manchu (Han is Manchu, an ethnic minority in China).

Openwords is a for-profit business with social and financial goals. Openwords aims to provide:

To generate revenue, Openwords will provide a subscription service to teachers. Teachers will be able to monitor student learning on the Openwords app outside the classroom, gaining valuable intelligence on student performance. With the learner's consent, Openwords may also provide them with sponsored links to relevant products, travel, or other educational services.

The problem Openwords aims to solve is growing. Smartphone market growth is highest in regions with many diverse languages, including Africa, Asia, and Latin America. Internet and smartphone growth in these regions will lead to more demand for digital language learning programs. Many of the corresponding languages of these regions are under-served by mobile app developers. 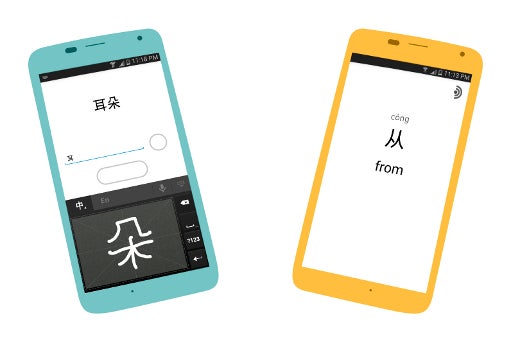 Openwords now needs help improving and building the Openwords database. Openwords is looking for people with interests and knowledge in Natural Language Processing (NLP) and specific human languages. We're interested in revenue-sharing with businesses or individuals with skills in NLP capable of producing learning content. Openwords also wants to build mechanisms for back-channeling our improvements on Openwords data to original sources (e.g. Wiktionary). For example, participants have gone through the entire English-Farsi Openwords database and checked for errors. Much of this data derived from the Wiktionary, and Openwords aims to automatically feed improvements back to Wikimedia.

What to read next
Tags
Language translation and localization
Marc Bogonovich 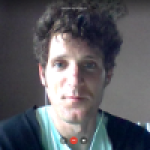 I am the founder of @Openwords, an open source and OER language learning app. Openwords.com Openwords.org
More about me