Hello, open gaming fans! In this week's edition, we take a look at Google's Cardboard update, Liftpass for game purchasing, new games for Linux, and more.

This week Google announced Google I/O, a second-generation of Cardboard for virtual reality. This new product is simplier, taking only three steps, instead of 12 steps, to construct. It fits larger phones, including six inch screens. And, Cardboard is open source; the specs are available to everyone. 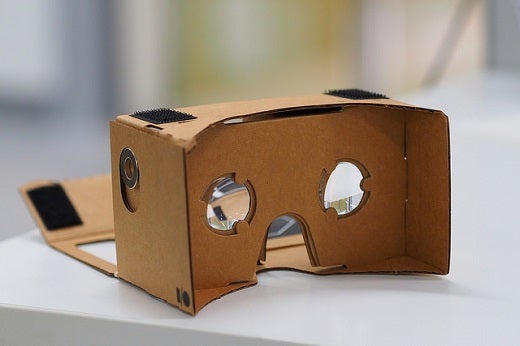 Gondola, creators of the Dynamic Pricing Engine for mobile games, released a beta of Liftpass. Liftpass is "an open source platform for game developers to manage and track prices of virtual goods and in-app purchases."

Liftpass SDKs are available for iOS, Android, and Unity. It can be fully customized to fit the needs of each game. An API will be made available on the Liftpass portal.

Development environment Godot 1.1 is out

Godot is an advanced open source game development environment. This community developed effort produces an open alternative to platforms like Unity and Unreal.

The new 1.1 release focuses on improvements to the 2D engine, and the focus for 1.2 will be on modernizing the editor UI for better usability.

BADLAND: Game of the Year Edition

The long awaited BADLAND: Game of the Year Edition is available on Linux. It features over 15 hours and 100 levels of single-player stories, 100 co-op levels, and 27 multiplayer battle stages.

Linuxgamenews.com: BADLAND is a side-scrolling action adventure with innovative physics-based gameplay and stunningly atmospheric graphics and audio. Players control a flying creature, Clony, and try to survive through an astonishing number of imaginative and deadly traps, puzzles and obstacles within a dense, beautiful forest.

Interloper is a fast paced, multiplayer strategy game. To win, you must claim a domain and not destroy your enemy. You can play against the computer or compete online in multiplayer mode.