On a founding father of personal computing, Marvin Minsky

Farewell to a forebear of open source, Marvin Minsky 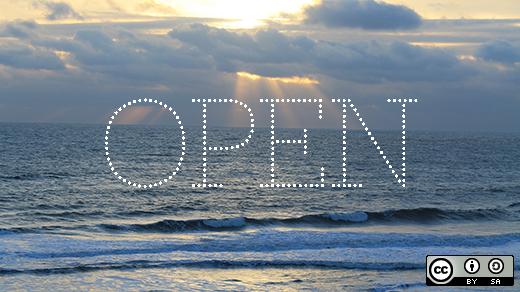 Last week one of the founding fathers of personal computing, Marvin Minsky, died at age 88. It so happened that I’d been reading about some of Minsky’s work at MIT in Hackers: Heroes of the Computer Revolution by Steven Levy. Levy recounts how in 1961 Minsky encouraged and supported some of the first human encounters with real time computing, opening the door for undergrads to experiment with DEC's (Digital Equipment Corporation) first product, the PDP-1. These students formed a collectively brilliant group united by their obsessive love of computing, who came to call themselves hackers.

Minsky is primarily known for his pioneering work in artificial intelligence, as cofounder of the MIT Artificial Intelligence Laboratory. He also was an innovator in hardware (scanners, microscopes, and mechanical hands). His vision of what computers could eventually mean for society was far ahead of his time. He was an enormously accomplished and productive man, as shown in his obituary in the New York Times.

Along with his impressive intellectual achievements, he left a legacy of the seeds of open source. He inspired his students to experiment with early computers, and they did so with an enthusiasm that bordered on mania. He encouraged development of games and play with what were then fantastically expensive machines. He also tolerated hackers' practical jokes and behavior that occasionally bordered on the criminal.

He let hackers be hackers.

In the environment of freedom supported by Minsky and others, the hackers evolved the essential values of what became free and open source software. These first generation hackers believed in the free exchange of information, meritocracy, decentralization, and the inherent beauty and social value of innovative programming. These were important conditions for innovation. They were, at times, lacking in certain social graces, but they cooperated in doing what they loved. This made them a community.

Minsky appears to have had a rich, varied, and successful life and career. Along with blazing trails in AI, computer science, and philosophy, he collaborated with Stanley Kubrick on 2001: A Space Odyssey. He liked to play the piano. But his contribution to open source should not be forgotten. His warmth, tolerance, and encouragement of his students helped to create open source. His caring and support was vital to those early hackers and their community. Those qualities are still worth emulating as we develop and expand our own open source communities.