What is Docker? | Opensource.com 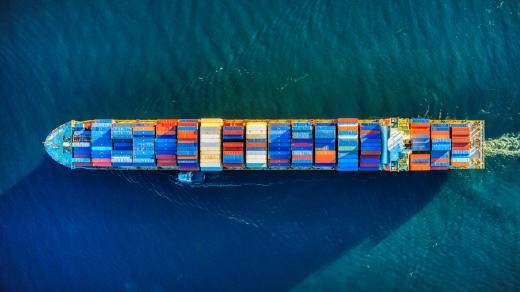