Save your brains: Get the open source guide to the zombie apocalypse 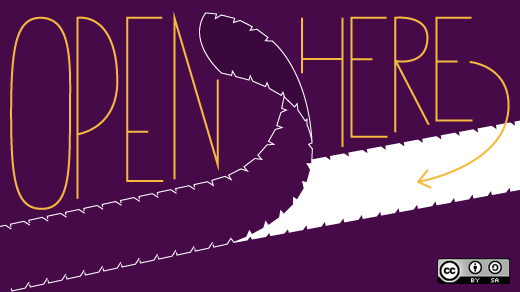 The modern zeitgeist is obsessed with zombies. In the past decade, 439 zombie-themed films were made, as compared to only 65 in the previous decade. In 2010, The Walking Dead TV show, based on a successful comic book series by the same name, premiered to 5.3 million people. Its second season premiered to 7 million. Some of our most beloved comic book heroes fell in to the 2005 Marvel Zombies series and its sequels. And even our classic literature isn’t safe. As if Elizabeth and Mr. Darcy hadn’t been through enough, in 2009, along came Pride and Prejudice and Zombies. 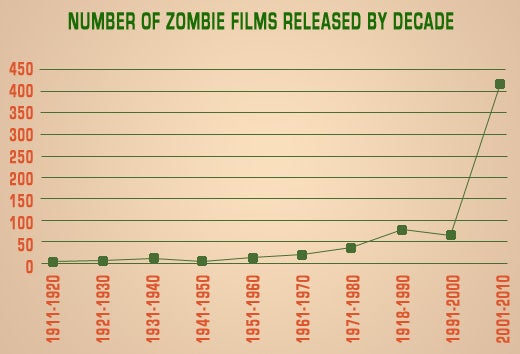 Could this fascination be the harbinger of impending zombie apocalypse? After all, even the US Centers for Disease Control and Prevention (CDC) released a zombie preparedness guide. What do they know about a possible zombie virus that we don’t?

Maybe it’s that the zonbi—the reanimated corpse of Haitian culture—is real and ready to threaten the human race. If that’s the case, open source is prepared to handle the impending onslaught of brains-hungry zombies. Open source software has a long history of adapting to fill a need. Code is written to scratch an itch. And beyond that, its principles have influenced a host of other practices, products, and projects that just might save you from moaning, “Mrawwwr braiiiins mrawwwr!” one day.

And since we hope to be able to rebuild a better civilization based on open source, we’ve created The Open Source Guide To The Zombie Apocalypse. It includes recommendations for what you should do when facing five major problems after zombies infest the planet:

Print it out, follow the guidelines, and file it away until Z-Day. We’ll see you on the other side.

Download The Open Source Guide to the Zombie Apocalypse.