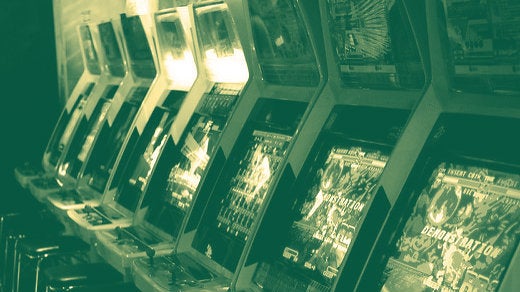 Gaming has traditionally been one of Linux's weak points. That has changed somewhat in recent years thanks to Steam, GOG, and other efforts to bring commercial games to multiple operating systems, but those games often are not open source. Sure, the games can be played on an open source operating system, but that is not good enough for an open source purist.

So, can someone who uses only free and open source software find games that are polished enough to present a solid gaming experience without compromising their open source ideals? Absolutely! While most open source games are unlikely to rival some of the AAA commercial games developed with massive budgets, there are plenty of open source games, in many genres, that are fun to play and can be installed from the repositories of most major Linux distributions.

I am starting this series of articles on open source games for Linux by looking at arcade-style games. In future articles, I plan to cover board & card, puzzle, racing, role-playing, and strategy & simulation games. 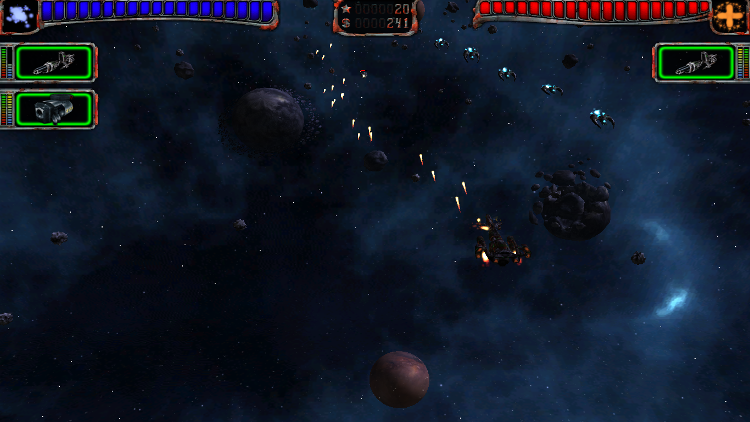 AstroMenace is a scrolling space shooter for the modern era. It began as a closed source game, but the code and art assets have since been released under open licenses. Gameplay is fairly typical for the style of game, but it features nice, modern 3D graphics. Ship and weapon upgrades can be purchased using the points earned from shooting down enemies. The difficulty level can be tweaked by changing a wide variety of options, so the game is approachable to new players while still offering a challenge to experienced ones. 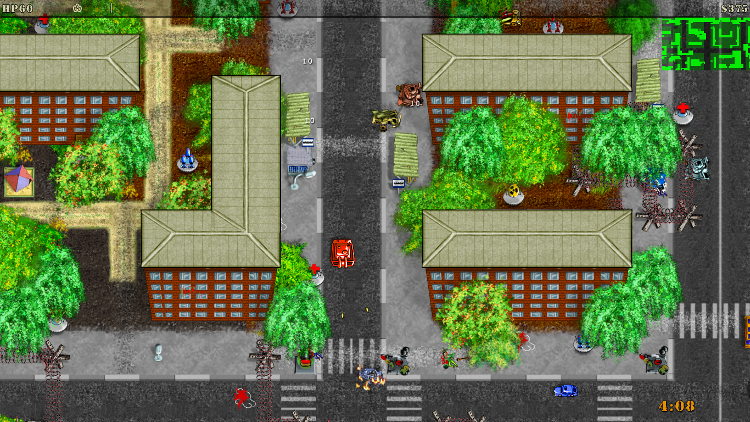 Battle Tanks is a fast-paced tank battle game with an overhead perspective. Players maneuver one of three different vehicle types around a map, collecting power-ups and trying to blow up their opponents. It has deathmatch, team deathmatch, capture the flag, and cooperative game modes. There are nine maps for the deathmatch and capture the flag modes and four maps for cooperative mode. The game supports split-screen local multiplayer for two players and local area network multiplayer for larger matches. Gameplay is fast-paced, and the default match length of five minutes is short, which makes Battle Tanks a nice choice for gamers who want something quick to play. 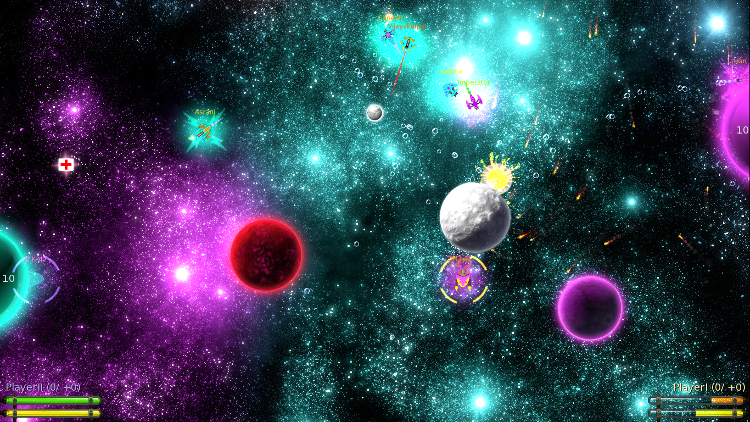 M.A.R.S. is a top-down space shooter with physics similar to the classic Asteroids arcade game. Players control a spaceship while shooting at their opponents, maneuvering around the screen, and avoiding planets and opponents' incoming fire. The standard death match and team death match modes are available, but there are other modes, like one that requires pushing a ball into the opposing team's home planet, that provide some variety to the gameplay options. It supports local multiplayer, but unfortunately network multiplayer has not been implemented. Since development on the game appears to have stalled, network multiplayer is not likely to appear at any point in the near future, but the game is still fun and playable without it. 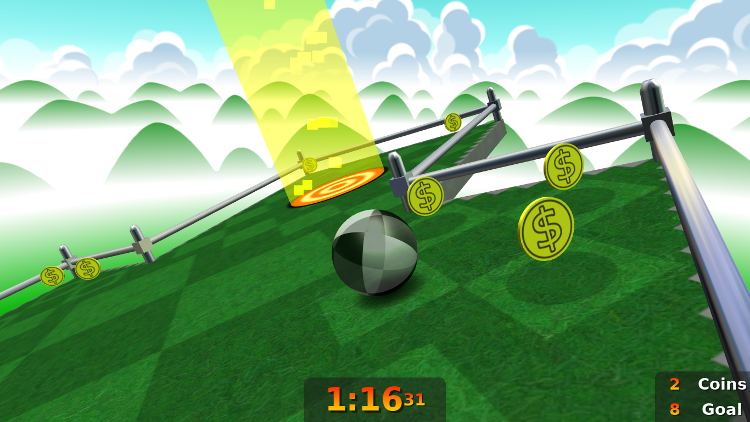 With gameplay inspired by Sega's Super Monkey Ball, Neverball challenges the player to move a ball through a 3D playing field by moving the playing field, not the ball. The objective is to collect enough coins to open a level's exit and maneuver the ball to the exit before time runs out. There are seven different sets of levels, which range in difficulty from easy to impossible. The game can be played using the keyboard, mouse, or joystick. 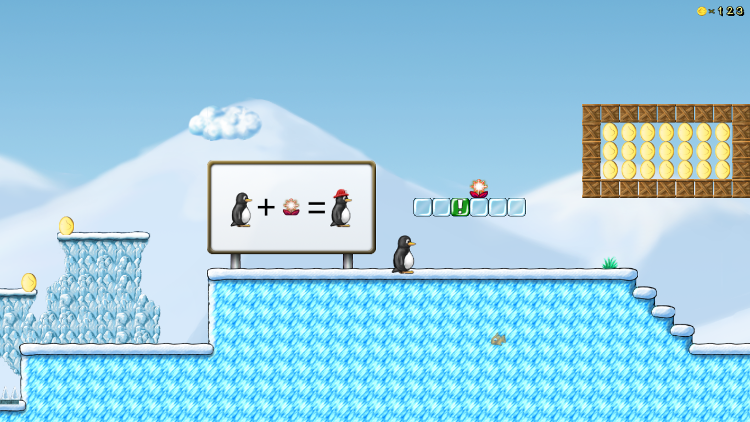 SuperTux is a 2D platformer modeled after Nintendo's Super Mario Bros. games. Linux's mascot, Tux the Penguin, takes the place of Mario with eggs serving as the equivalent of Super Mario Bros.'s mushroom power-ups. When Tux is powered up with an egg, he can collect flowers that grant him extra abilities. The fire flower, which lets Tux throw fireballs, is the most common in the game's levels, but ice, air, and earth flowers are included in the game's code. Collecting star power-ups makes Tux temporarily invincible, just like in the Super Mario games. The default level set, Icy Island, is 30 levels, making the game approximately the same length as the original Super Mario Bros., but SuperTux also comes with several contributed level sets, including three bonus islands, a forest island, a Halloween island, and incubator and test levels. SuperTux has a built-in level editor, so users can create their own.

Did I miss one of your favorite open source arcade games? Share it in the comments below.

What to read next
Tags
Linux
Gaming
Joshua Allen Holm