Fulfill your need for speed with these five open source racing games.

Gaming has traditionally been one of Linux's weak points. That has changed somewhat in recent years thanks to Steam, GOG, and other efforts to bring commercial games to multiple operating systems, but those games often are not open source. Sure, the games can be played on an open source operating system, but that is not good enough for an open source purist.

So, can someone who uses only free and open source software find games that are polished enough to present a solid gaming experience without compromising their open source ideals? Absolutely. While open source games are unlikely to ever rival some of the AAA commercial games developed with massive budgets, there are plenty of open source games, in many genres, that are fun to play and can be installed from the repositories of most major Linux distributions. Even if a particular game is not packaged for a particular distribution, it is usually easy to download the game from the project's website to install and play it.

This article looks at racing and flying games. I have already written about arcade-style games, board and card games, and puzzle games. In future articles, I plan to cover role-playing games and strategy & simulation games. 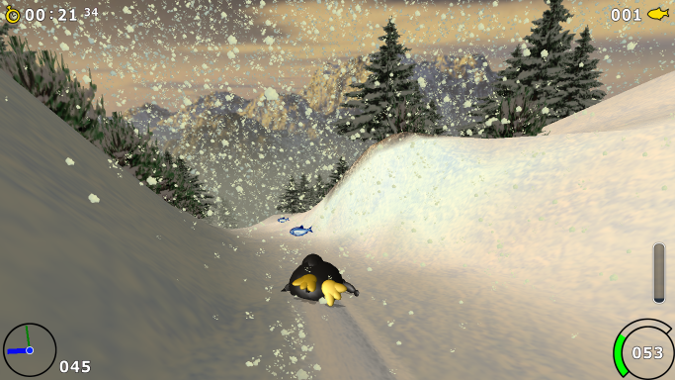 Race down snow and ice-covered mountains as Tux or other characters in Extreme Tux Racer. In this racing game, the goal is to collect herrings and earn the best time. There are many different tracks to choose from, and tracks can be customized by altering the time of day, wind, and weather conditions. While the game has a few rough edges compared to modern, commercial racing games, it is still an enjoyable game to play. The controls and gameplay are straightforward and simple to learn, making this a great choice for kids. 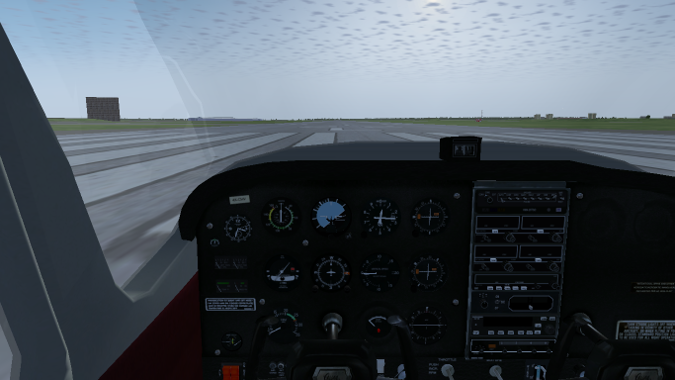 FlightGear is a full-fledged, open source flight simulator. Multiple aircraft types are available, and 20,000 airports are included in the full world scenery set. That means the player can fly to most parts of the world and have realistic airports and scenery. The full world scenery data is large enough to fill three DVDs. Even the developers are jokingly not sure if that counts as "a feature or a problem," so be aware that a complete installation of FlightGear and all its scenery data is huge. While certainly not the right game for everyone, FlightGear provides a very complete and complex flight simulator experience for players looking to explore the skies on their own computer. 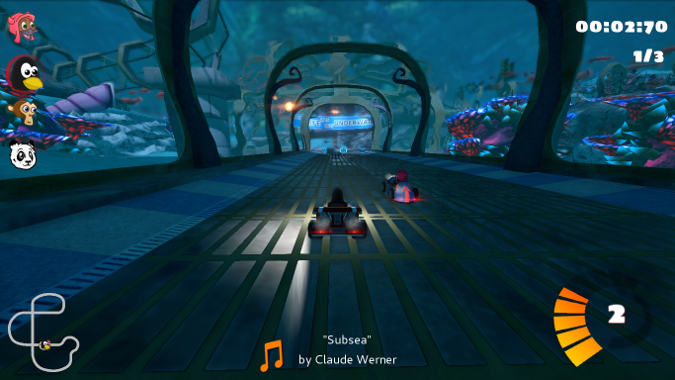 SuperTuxKart takes the basic formula used by Nintendo in the Mario Kart series and applies it to open source mascots. Players race around a variety of tracks in go-karts driven by the mascots for a plethora of open source projects. Character choices include the mascots for open source operating systems and applications of varying familiarity, with options ranging from Tux and Beastie to Gavroche, the mascot for GNU MediaGoblin. There are several gameplay modes to choose from, including multi-player modes, but many of the tracks are unavailable until they are unlocked by playing the game's single-player story mode. SuperTuxKart's graphics settings can be tweaked to run on everything from older computers with built-in graphics to modern hardware with high-end graphics cards. There is also a version of SuperTuxKart for Android available. SuperTuxKart is a very good game and great for players of all ages. 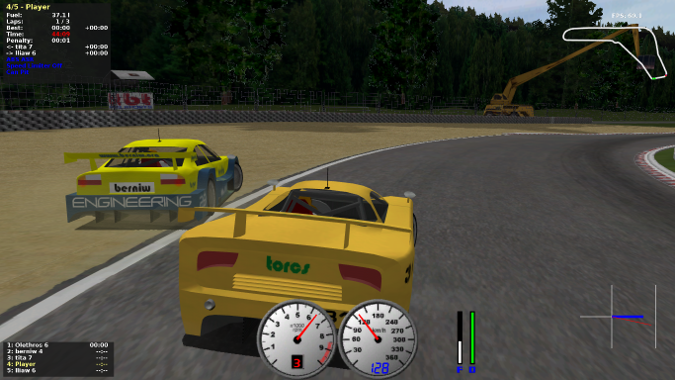 Torcs is a fairly standard racing game with some extra features for the tech-savvy. Torcs can be played as just a standard racing game, where the player drives around a track trying to get the best time, but an alternative usage is as a platform to develop an artificial intelligence driver that can drive itself through Torcs' tracks. The cars and tracks included with the game vary in style, ranging from stock car racing to rally racing, but the gameplay is pretty typical for a racing game. Keyboard, mouse, joystick, and steering wheel input are all supported, but keyboard and mouse input modes are a little hard to get used to. Single-player races range from practice runs to championships, and there is a split-screen multi-player mode for up to four players. 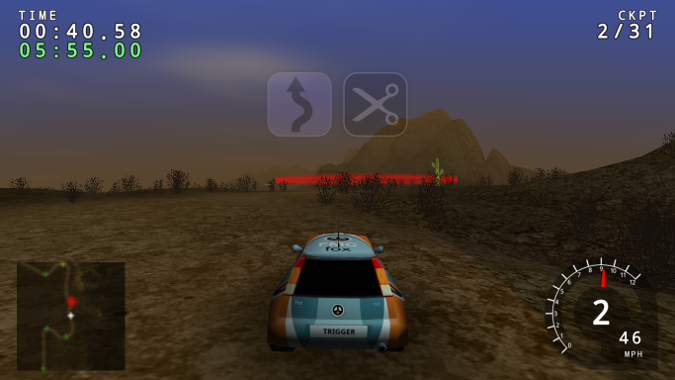 Trigger Rally is an off-road, single-player rally racing game. The player needs to make it to each checkpoint in time to complete the race, which is standard racing game fare, but still enjoyable. The gameplay is more arcade-like than a strict racing simulator like Torcs but more realistic than cartoonish racing games like SuperTuxKart. The tracks are interesting and the controls are responsive, but a little too sensitive when playing with a keyboard. Joystick controls are available by changing an option in a configuration file. Unfortunately, development on the game is slow going, with the latest release in 2016, but the gameplay that is already there is fun.

Unfortunately, Trigger Rally is not packaged for Fedora.

Did I miss one of your favorite open source racing or flying games? Share it in the comments below.

Its a shame there isn't any other flight sim software that doesn't require massive resources and would work on a standard built intel card.

As a long-time fan of Gran Turismo on Plastation and racing games in general, did like Torcs a lot, thanks for sharing!
Unfortunately, the AI doesn't provide a big challenge for me (tried changing my player configuration as 'pro', but I'm still 3+ seconds faster per lap), but it's still fun to play and pass some time!

Yep, looking at the screenshots, they look Opensource. **Sigh**. Back to the Xbox.