Emulators and Native Linux games on the Raspberry Pi 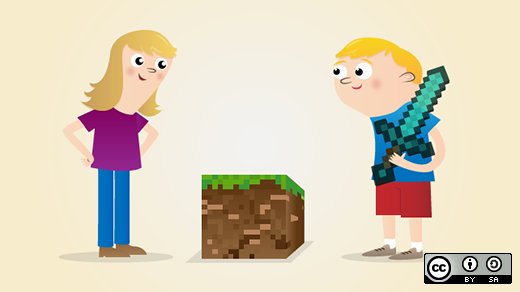 Back in the fifth article in our series on getting started with the Raspberry Pi, I mentioned Minecraft as a way to teach kids to program using a gaming platform. Today we'll talk about other ways you can play games on your Raspberry Pi, as it's a great platform for gaming—with and without emulators.

If RetroPi sounds interesting, check out these instructions on how to get started, and start having fun today!

There are also plenty of native Linux games available on Raspbian, Raspberry Pi's operating system. Make Use Of has a great article on how to play 10 old favorites like Doom and Nuke Dukem 3D on the Raspberry Pi.

You can also use your Raspberry Pi as a game server. For example, you can set up Terraria, Minecraft, and QuakeWorld servers on the Raspberry Pi.

What to read next
Tags
Raspberry Pi
Gaming
Anderson Silva