8 ways your company can support and sustain open source

To make sure open source continues to thrive, we all need to find ways to sustain the communities and projects we depend on. 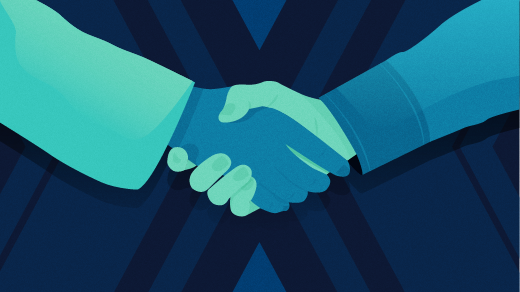 Companies with strategies to leverage open source often find the highest returns from hiring a maintainer of the projects they depend the most on. It's no surprise if you look at the Who Writes the Linux Kernel report that the top contributors are all employed by companies like ARM, Google, Facebook, Intel, Red Hat, Samsung, and more.

Having a maintainer (full time or part time) on your staff can help your organization learn how to work within the project community and enable prioritization of upstream contributions based on understanding of what the community is focused on. Hiring the maintainers also means that the project will have people with enough time to focus on the details and the rigor that's needed for a project to be useful; think security reviews, bug cleanup, release management, and more. A more predictable and reliable upstream project can benefit many in your organization while also improving the overall project community. As a bonus, maintainers can also become advocates for your organization and help with recruiting too!

It is common for companies to have internal employee recognition programs that recognize individuals who go above and beyond. As an example, Red Hat has a community award program through Opensource.com. Some other companies have expanded their recognition programs to include open source contributors. For example, Google has an open source peer bonus program that recognizes external people who have made exceptional contributions to open source.

Many internet-scale companies, including Amazon, Google, Facebook, Twitter and more, have established formal open source programs (colloquially called OSPOs) within their organizations to manage open source strategy along with the consumption and contribution of open source.

Contribute a portion of your company equity to open source

Fund and participate in open source internships or retreats

There are many open source internship programs that you can participate in and help fund. Google Summer of Code (GSoC) is the largest, and it requires mentorship from employees who work on open source projects as part of the program. Or you can sponsor internships for underrepresented minorities in open source through Outreachy and CommunityBridge.

Include open source in your corporate philanthropy initiatives

If your organization has a corporate sustainability or philanthropic arm, consider working with that team to include open source as a part of its work. For example, Bloomberg has a software philanthropy budget for projects it depends on, from Git to Eclipse to Python and more. In the future, I hope to see more corporate sustainability and philanthropy efforts—like Pledge 1%—that focus on funding critical open source infrastructure.

In conclusion, sustaining open source is not only the right thing to do, according to research, it's also good for your business. To make sure open source continues to thrive and is sustainable in the long run, we all need to ensure that companies find ways to sustain the open source communities they depend on.

What to read next
Chris Aniszczyk 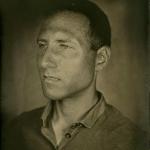