How to avoid man-in-the-middle cyber attacks

Understanding MITM attacks is the first step in not being a victim of this high-tech style of eavesdropping. 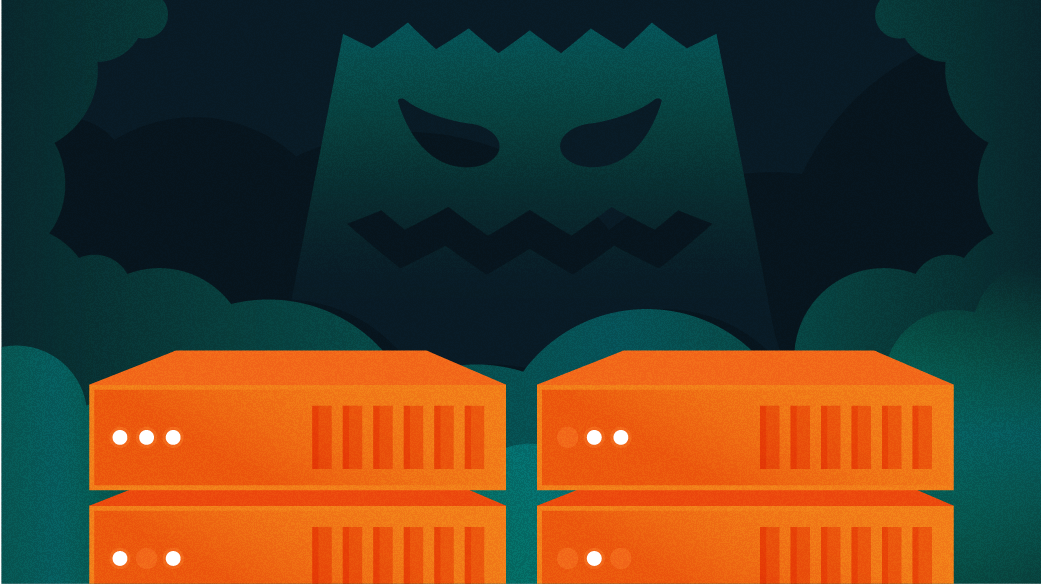 Whether you're sending data on your computer or talking to someone online, you want to assume some level of security and privacy.

But what if a third party is eavesdropping online, unbeknownst to you? And worse, what if they're impersonating someone from a business you trust in order to gain damaging information? This could put your personal data into the hands of dangerous, would-be thieves.

What are man-in-the-middle attacks?

A man-in-the-middle attack occurs when a cybercriminal inserts themselves into communications between you, the targeted victim, and a device in order to steal sensitive information that can be used for a variety of criminal purposes—most notably identity theft, says Steve J. J. Weisman, founder of Scamicide.

One of the oldest forms of cyberattacks, MITM attacks have been around since the 1980s. What's more, they're quite common. As Weisman explains, there are a handful of ways a MITM attack can happen:

What is an example of an MITM attack?

The Lenovo case is a well-known example of an MITM attack. In 2014 and 2015, the major computer manufacturer sold consumer laptops with preinstalled software that meddled with how a user's browser communicated with websites. Whenever the user's cursor hovered over a product, this software, called VisualDiscovery, sent pop-up ads from retail partners that sold similar products.

Here's the kicker: This MITM attack allowed VisualDiscovery to access all of the user's personal data, including social security numbers, info about financial transactions, medical info, and logins and passwords. All without the user knowing or granting permission beforehand. The FTC deemed this a deceptive and unfair online scam. Lenovo agreed to pay $8.3 million in a class-action settlement in 2019.

How can I protect myself from an online attack?

Remember, you don't have to click anything online right away, and you don't have to follow random people's instructions, no matter how urgent they may seem. The internet will still be there after you step away from the computer and verify the identity of a person or site demanding your attention.

While MITM attacks can happen to anyone, understanding what they are, knowing how they happen, and actively taking steps to prevent them can safeguard you from being a victim.

This article was originally published on BeenVerified.com under a CC BY-SA 2.0 license.

How to use OpenSSL: Hashes, digital signatures, and more

Dig deeper into the details of cryptography with OpenSSL: Hashes, digital signatures, digital certificates, and more 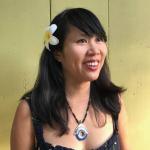 Jackie Lam is a writer whose clients include Fortune 500 companies and FinTech startups. Her work has appeared in Forbes, Business Insider, Acorns’ Grow Magazine, the Mint Blog, GOOD, and BeenVerified (https://www.beenverified.com/people/).
More about me