Google shares gRPC as alternative to REST for microservices

RPCs, which are a common method of communication between servers, are not new. They date back to the 1980s, and because of their server-side nature, they are usually not exposed to most computer users, and not even to most software developers. Given that the RPCs role is to support communications between computer servers, they are mostly visible to system administrators and DevOps. That said, their importance is fundamental, given that they are the standard mechanism to connect the many distributed systems that carry a very large fraction of Internet traffic. 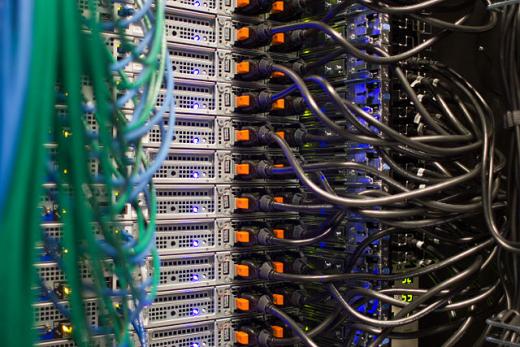 gRPC is based on the recently finalized HTTP/2 standard that enables new capabilities such as:

The source code of gRPC can be found on GitHub, which includes extensive documentation and a main webpage. The release of gRPC is synchronized with a new release of Protocol Buffers: proto3. Protocol buffers are used to:

The Quick Start guide has a summary of Hello World in Python. It defines a service to which you (the client) send your name, i.e. “John Doe”, and the service replies with the composed string: "Hello, John Doe”.

Here are the messages that will go through the wire:

// The response message containing the greetings.

And here is the service definition:

If we put this service and messages definition in a file helloworld.proto and process it with the Proto3 compiler, it will generate Python code for both the client side and the server side.

More details are available in the starting guide.

Disclaimer: The indentation in the Python code above are not exact. For proper and correct Python syntax, please follow the links provided.

What to read next
Tags
Microservices
Luis Ibanez