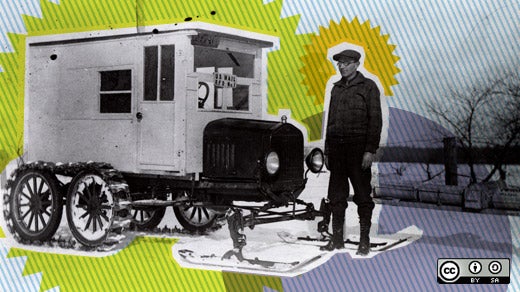 A few weeks ago, Red Hat CEO Jim Whitehurst wrote an article for BusinessWeek suggesting that Toyota might benefit from doing things the open source way when it comes to building the software inside its automobiles.

Open source is about leveraging the power of participation to solve complex problems such as manufacturing, health care, and government. This advantage is why numerous 21st century successes—from Google to Facebook to Wikipedia—are all based on open-source software and principles. It may also be how Toyota can improve its vehicles and ultimately regain consumer trust.

Toyota may be listening.

Last week, Associated Press reported that Toyota has opened a new Design Quality Innovation Division. The new group will be led by Kiyotaka Ise, formerly of Toyota's Lexus subsidiary, and will be tasked with more quickly reflecting customer feedback in automobile design.

I'm a believer in Toyota. My first car was a Toyota, and I drive one today. To me, Toyota has long been a company doing things the open source way in many parts of the business.

For example, Toyota has long leveraged the power of participation of employees through its philosophy of Kaizen, which anyone who has ever gone to business school will wax glowingly about for hours at a time.

One way or another, it's clear this is a positive (and necessary) step. It'll be interesting to watch and see what happens next. If you have thoughts or advice for Toyota on how to implement this new strategy, please feel free to add them below.