New Linux kernel on the way

On Sunday, Linus Torvalds announced the release of Linux Kernel 4.9 RC5, a step closer to the final release of the next kernel version, which brings new support for various devices and other improvements. Softpedia has the full details, or check out the announcement directly from Torvalds. The 4.9 kernel is currently on track for a December release.

In a popular essay published to Medium over the weekend, software engineer Michael Mavris tells why open source is critical to self-taught software engineers. Open source libraries, GitHub and other version control tools, and the ability to observe others all help developers to better understand and participate in a global software economy.

SteamOS and the Steam Machine were once poised to revolutionize gaming, with its Linux-based platform offering new hope for gamers hoping to find more titles working natively on the Linux operating system. But sales have been slower than some had hoped. PC Gamer spoke with Alienware co-founder Frank Azor, who said that Windows 10 may have changed the demand for gaming on dedicated Linux machines.

The Fedora community has always been adamant about keeping its repositories restricted to only include software that meets a strict code of openness. In the past, due to various licensing restrictions, this has meant the absence of support for various popular audio and video codecs, including MP3. But due to recent changes, MP3 support will be coming to Fedora 25.

There are many advantages to cloud computing, but on-premises bare metal hardware still makes sense for a lot of applications. The version control company GitLab recently decided to take some of their infrastructure out of the cloud in order to improve the performance of their Ceph-based storage system. Learn why they made this decision and what they learned in the process.

The United States has elected a new president in Donald Trump, and many people are wondering what the new administration will mean for the causes they work for. The Sunlight Foundation recently drafted a list of questions that their staff will be following over the transition period to better understand what the change in leadership means for open government and technology.

Black Duck Software is well known for their analysis of open source and security from year to year. In a Forbes article, Black Duck's VP of security strategy Mike Pittenger tells Adrian Bridgwater his predictions for what 2017 will mean for security in the open source ecosystem.

A portrait of GNU and Linux 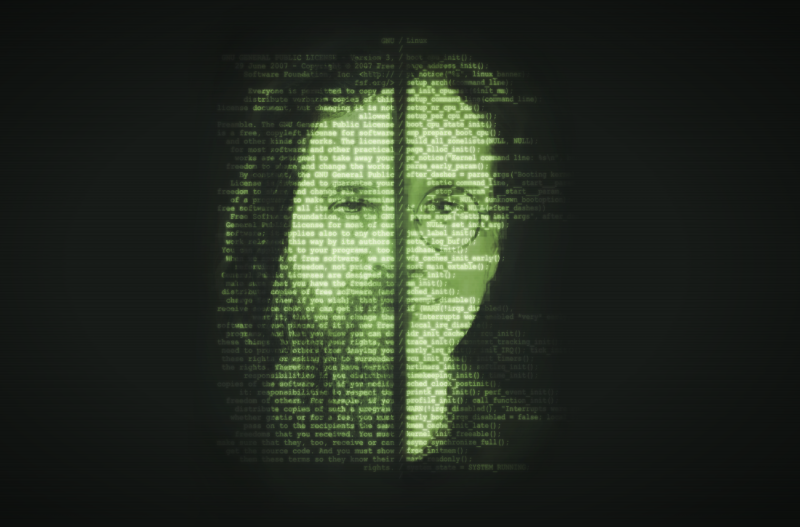 What to read next
Tags
Business
News
Jason B