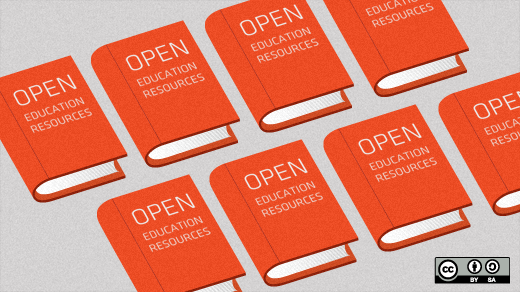 Over 36,000 students, teachers, and staffers at more than 20 schools in the Swiss city of Basel are using Kolab, an open source email and collaboration suite.

The three school servers are running the Univention Corporate Server, built on top of the Debian Linux distribution. The configuration includes the use of web-server Apache, mail server Postfix, and IMAP server Cyrus.

The servers also use Spamassassin for filtering spam and Clamav for filtering computer viruses. The schools are supported by Kolab Systems, a Swiss ICT firm that originally developed the solution.

Grote: "The servers that are used are no super computer beasts. The IMAP server runs on a standard data centre server, a HP ProLiant BL460c G6. The webmail and SMTP servers are small virtual machines." The machines are managed by the IT department of the city of Basel.

This department uses Kolab to offer the schools, pupils, and staff a professional email solution. This includes managing of contacts and keeping an electronic agenda, on a wide range of computing platforms and mobile devices.

The schools have been using the free and open source software collection since 2009. The IT department recently completed an upgrade of the underlying Univention server. "That took a little effort, but it went smooth."

The schools have a free software strategy, explains Grote. He says the two key reasons for choosing Kolab are, first, its capability to handle the complex school organisation, and secondly, that it be made to comply to the country's strict privacy laws.

The IT department of the Basel municipality also wanted an easy to manage solution that could support a multitude of computers and mobile devices. "That is why it had to be a solution based on open standards and with modular components that could be installed as a distributed network service."

Kolab Systems today published a case study the school's use of the mail and collaboration server. The report, available in German and English, quotes one of the IT administrators working for the Basel schools: "We are delighted to use this free software solution which reliably meets our professional requirements."

What to read next
Tags
Education
Email
Gijs Hillenius 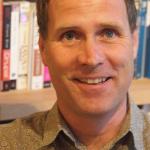 Gijs Hillenius writes original articles for the Joinup project of the European Commission. His articles are republished here with permission.
More about me

How to join Apache Cassandra during Google Summer of Code
This article was originally published on joinup.ec.europa.eu and is reposted with permission.
LinkedInTwitterFacebookWhatsAppEmailReddit