Win a Linux training course in 300 words or less 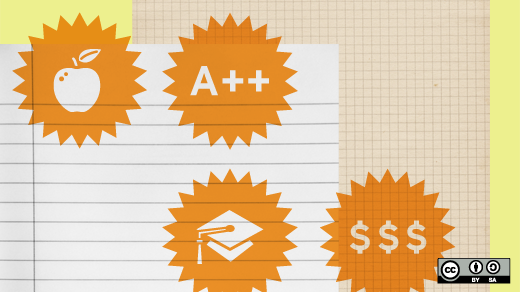 Attention Linux developers: If you’ve ever wanted to take a class with the Linux Foundation but have been held back by enrollment costs, then here’s your chance to win a scholarship.

The Linux Foundation is now accepting entries for its annual Linux Training Scholarship Program, which will cover the registration fees for a Linux training course. One winner will be selected from each of the following five categories:

Winners will be selected, in part, based on need, but also based on demonstrating an interest in Linux and open source software. The Foundation hopes to find developers who want to contribute to advancement of the Linux operating system and help influence its future.

To enter the contest, head over to the Foundation’s website and describe your experience using or developing Linux in 300 words or less. You’ll also be asked to write about how you anticipate using the knowledge you gain from the training course. Submissions are due by midnight PT on July 23, 2013.

What to read next
Tags
Education
Linux
Ginny Hamilton