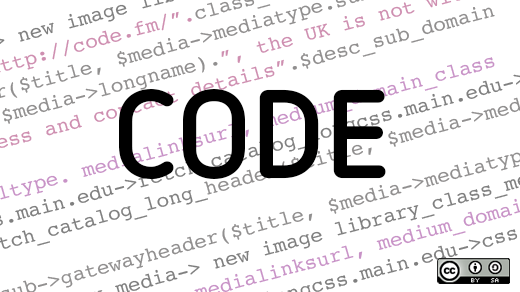 In July 2014, the Open Knowledge Foundation Germany launched Code for Germany! We presented the project to the media, to our international partners, to friends, city representatives and to members of our Advisory Board in advance of the OK Festival in Berlin. It was a pleasure for us to welcome partners, supporters, and members of the program on stage. Among them were Lynn Fine from Code for America, Gabriella Goméz-Mont from the Laboratorio para la Ciudad, Prof. Dr. Gesche Joost from Digital Champion Germany, and Nicolas Zimmer from Technologiestiftung Berlin.

An essential focus of the launch and of the project was directed towards the community of Civic Tech pioneers and Open Data enthusiasts. We wanted developers and designers who are interested and active in the field of Open Data to get involved — and get inspired to start Open Knowledge Labs in their city.

The feedback so far has been amazing. In the past few months, 14 Labs have sprouted up all across Germany, bringing together more than 150 people on a regular basis in order to work on civic tech, using open data, and making the most of their skills to help their cities. This has all added up to more than 4,000 hours of civic hacking, resulting in multiple apps and projects.

Each OK Lab is a source of a great variety of projects, tackling different social issues and topics. For example, the OK Lab in Hamburg has a strong focus on urban development, and has created a map which shows the distribution of playgrounds in the city. An app from the OK Lab Heilbronn depicts the quality of tap water by region, and another from the OK Lab Cologne helps users find the closest defibrillator in their area. One more of our favorite developments is called “Kleiner Spatz”, which translates to “Little Sparrow,” and helps parents to find free child care in their city. 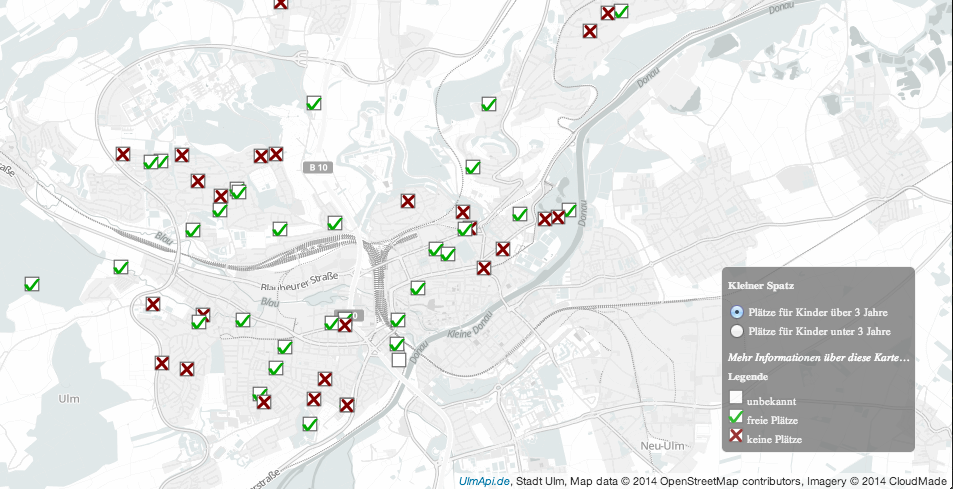 We could go on and on listing our favorite projects, prototypes, and ideas from the OK Labs — but why not check out the list for yourself to see what amazing things can be built with technology?

Still, this is just the beginning. In the coming months, we want to strengthen the various communities and establish ties to officials, governments, and administrations. We believe that the government of the 21st century should be open, transparent, and accountable. Therefore we want to foster innovation in the field of open data, civic innovation, and public services, and create fruitful collaborations between citizens and governments. Numerous useful visualizations and apps created by the OK Labs have now laid the foundation for these developments.

We are so excited about the upcoming events, projects, partners and inspiring people we have yet to meet. So far, Code for Germany has been a blast! Lastly (but certainly not least), we would like to express our most heartfelt gratitude towards the community of developers and designers who have contributed so much already. You rock and stay awesome!

What to read next
Tags
Education
Fiona Krakenbürger 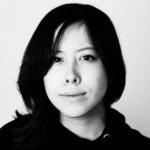 Fiona Krakenbürger started six months ago as an intern at the Open Knowledge Foundation Germany and supported the project Code for Germany as a project assistant. After a couple months she took the position as a Community Manager and now coaches the 14 Open Knowledge Labs in Germany. Fiona studies European Ethnology in Berlin and mainly conducts research in digital fields.
More about me