A few words about Google Health 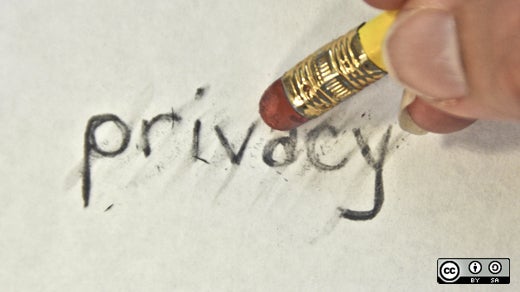 Google Health was doomed from the start.

It was based on a legal fallacy and a technical one.

Both these fallacies have been pushed for years by so-called privacy advocates, mostly shills of insurers, who use Fear, Uncertainty and Doubt (FUD) about technology to keep it out of doctors' offices. Through laws like HIPAA, and their continuing campaigns against reason, these "advocates" make it necessary for you to keep filling out the same damned forms -- over and over again -- whenever you see a new doctor.

Tell you how far this has gotten. Recently our family began working with an advocate. She wanted a report conducted on one of us. My wife scanned in the report and sent it via e-mail, as a PDF. The advocate freaked. She actually thought someone was going to steal that report in transit. She expected us to fax it to her.

There are ways to move medical data around in a protected environment. But ordinary doctors don't have the technical chops to handle these "medical ISP" networks. Someone needs to hold their hands through the process. That's going to be someone with a financial interest in their being able to move the data -- a hospital network, or an insurance network, possibly a pharmacy network. (I'll note that e-prescribing has taken off, because big pharmacy companies see the financial benefits and provide both the technology and training needed on both sides of the connection.)

Back to Google Health. I knew these guys were dead in the water when I interviewed them at HIMSS, during their announcement. They thought they were selling a technology at a tech show. But HIMSS is not a tech show. It's an industry show. It's where hospitals, insurers, and medical groups go to get stuff that will improve their bottom lines. Google never showed these folks a bottom-line benefit.

Contrast that with Microsoft, which continues to succeed with its HealthVault despite the fact that it failed to crack the hospital software market. Microsoft found, in the end, that it could make more money through its OEMs than fighting them. Windows is the lingua franca of the modern health office, so selling enabling tools to the folks who know these customers is where Microsoft needs to be. And, in health, that's now where they are.

What this all speaks to in terms of Google is the company's failure to monetize its advantages. Those advantages remain but, thanks to advances in cloud technology and basic Internet infrastructure, their importance is narrowing with time. Google needs to find ways to get cash through its network, not just clicks.

I suspect that message has been received and we'll be seeing a different Google going forward.

What to read next
Tags
Health
Security and privacy
Dana Blankenhorn 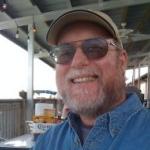