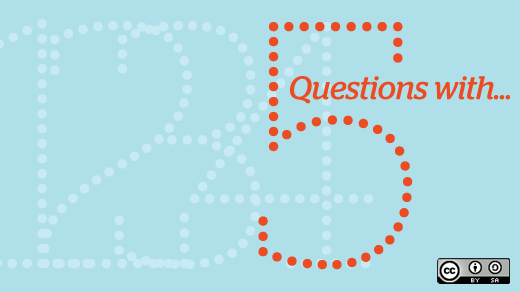 Zemlin talks China, Windows, and Linux in our lives 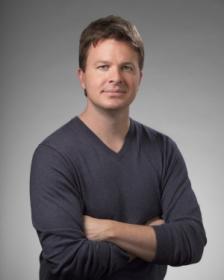 1) What one big opportunity, outside of technology, has the best chance of being solved the open source way? (i.e., collaboration, transparency, meritocracy, rapid prototyping, community)

Better government. I think most people would find the attributes of open source--collaboration, transparency, meritocracy, etc.--would be a breath of fresh air in government. The Sunlight Foundation is working on this. I am on the board of Open Source for America, and there are many other organizations working on this.

2) What are some of the principles from the open source way that help make The Linux Foundation successful?

Open source principles are a cornerstone of our daily work. At the Linux Foundation we ask ourselves three simple questions every day: First, is the work we are doing significantly increasing the adoption of Linux and open source? Second, is this work something that requires collaboration among many parties? Third, is this something the Linux Foundation is equipped to facilitate?

3) What is your reaction to the recent decision on the Bilski case?

Unfortunately, the ruling left us with more questions than answers. We continue to want to see improvement in patent quality and reform in the area of software patents.

4) Tell us about your leadership style. What parts of the open source way influence the way you lead?

The community. If you are not an effective leader there is always someone who will tell you what you are doing wrong. You can be defensive, or you can listen and change. I find the latter prevents endless e-mail exchanges and needless stress.

5) LinuxCon is coming up in August. Can you give us an update on the state of Linux and tell us what's the most impressive advancement that Linux has enabled in the mainstream that everyday people may not know about?

The state of Linux is that it's everywhere. I've been saying this for a few years--with examples such as ATMs, supercomputers, and POS (Point of Sale) terminals, among thousands of other examples. But today, it's everywhere that the most cutting edge innovations are happening and where computing is enabling our daily lives--from transportation to healthcare to utilities. It's enabling next-generation mobile computing; it will be the foundation for the smart grid; it is the platform for energy-efficient, low-cost and high-power servers. There is nothing Linux isn't touching in today's computing market and that can't be said for every OS.

Bonus: Tell us about your experience at the Open Source World Summit in China. What was a major take-away for you?

Microsoft and the Linux Foundation share a goal in China: We both want people to pay for Windows. Microsoft wants people to do it so they can make money. We want people to do it so they will see that Linux is a much better and truly free solution. Right now, Linux doesn't really have a price advantage over proprietary software in China. That is changing and the Chinese government is providing leadership there, but I would like to see that change happen faster.

Jason Hibbets - Jason Hibbets is a senior community architect at Red Hat which means he is a mash-up of a community manager and project manager. His current role involves building community interest for #EnableSysadmin--a watering hole for system administrators. He is the author of The foundation for an open source city and has been with Red Hat since 2003. Follow him...
More about me

3 eBook readers for the Linux desktop

Get ready for tax season with OpenTaxSolver

How to restore a single-core computer with Linux

Extend the life of your SSD drive with fstrim