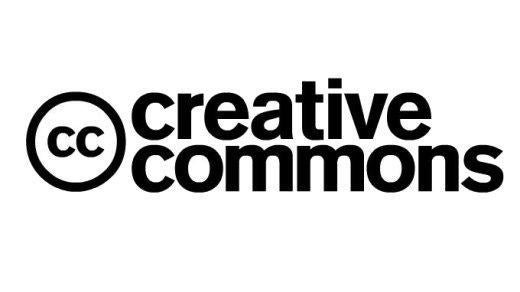 Earlier this month, Creative Commons asked for comment on the new Public Domain Mark (PDM), "a tool that would make it easy for people to tag and find content already in the public domain."

The tag is meant to work alongside the CC0 public domain waiver. It's not meant as a license or legal instrument--merely as a label to help people find public domain works.

Similar to the license chooser, the PDM will have a chooser for generating metadata. The field choices will be:

In the course of the mailing list discussion around the request for comment, Diane Peters, Creative Commons general counsel, further explained the need for the PDM:

We’ve spent the last 1 ½ years – post publication of CC0 – working on CC0’s complement, a marking and tagging mechanism for works that are no longer restricted by copyright. After many conversations and concerted pushes with potential adopters and others, we have come to realize a few things:

In their blog post about the PDM, Creative Commons said that the CC0 has been an especially valuable tool for governments and scientists. John Wilbanks at ScienceBlogs believes that the PDM will be as well:

This is absolutely critical to science, because it addresses at last the biggest reason that people mis-use copyright licenses on uncopyrightable materials and data sets: the confusion of the legal right of attribution in copyright with the academic and professional norm of citation of one's efforts. Making it easy to cite, regardless of the law, is one of the keys to making the public domain something that we can construct through individual private choice at scale, not just by getting governments to adopt.

Creative Commons currently plans to publish the PDM v1.0 for adoption in September.