What would you open source? 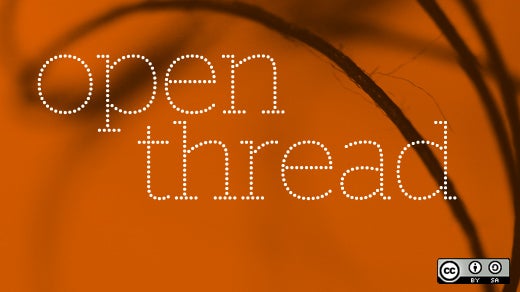 If you could open source one thing, that wasn't software or technology, what would it be?