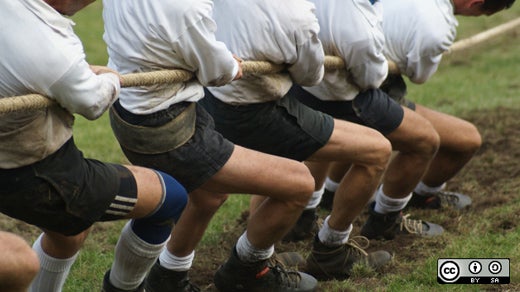 No matter how well organized you are, no matter how well you manage your time, you probably don't get the chance to read all of the interesting articles that you find when you find them. To get around that, you can use services like Readability, Instapaper, and Pocket that allow you clip articles and read them when you do have the time.

As you've probably guessed, those services are closed source. You have little or no control of your data. But all isn't lost for those of us who live life on the open source side of the fence. If you want a read-it-later tool that you control, then you'll want to take a look at wallabag.

The brainchild of French web developer Nicolas Lœuillet, an avid user of Pocket, wallabag began when Google Reader was shuttered in 2013. Lœuillet grew concerned about the possibility that Pocket could suffer the same fate. In true open source fashion, Lœuillet decided in April 2013 to both scratch his own itch and to exercise his PHP skills. The result: his own read-it-later service called Poche.

Poche, which is French for "pocket," was originally created for Lœuillet's own use. But the project started to attract attention from users—so much so, that's it's been downloaded over 4,100 times since December 2013.

But not all the attention that Poche received was positive.

From Poche to wallabag

In January, 2014 Lœuillet received a letter from the law firm representing the developer of Pocket. The letter claimed that the name Poche, and the application's logo, infringed on Pocket's trademarks. The letter also requested that Lœuillet stop using the name and the logo. You can read more about the situation in a post on the wallabagblog.

Lœuillet turned to the community, and after batting around a few ideas come up with the name wallabag. Why wallabag? According to Lœuillet, "From poche, we came to the wallaby, via the kangaroo. Its pocket allows you to take away anything you find interesting. The concept of bag, handbag, beggar's bag, suitcase, etc. came back frequently. So, I decided upon wallabag."

It wasn't just the name that changed, it was also the logo. The new logo adopted the wallaby motif, and it is one of the more distinctive logos around.

You have two choices for getting going with wallabag. You can sign up for a free account with Framabag, which is a hosted version of wallabag that has over 1,200 users. Or, if you want to embrace your inner geek, you can host it yourself.

To do the latter, you'll need access to a web server—either one you run or with a web hosting service. Then, download wallabag and the transfer the files to your web server. From there, walk through installation using a web browser. Assuming your web server meets wallabag's requirements, installation only takes a few minutes.

So, how do you save articles and blog post for future reading? There are several ways to do that. You can copy and paste a link from within wallabag, use the Google Chrome extension, or use the Firefox add-on. 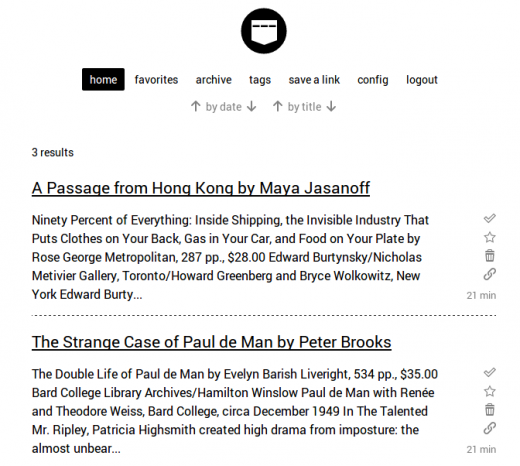 There are also apps for Android, iOS, and Windows Phone. You can save content with couple of clicks or taps, and then read it later from within wallabag or on your mobile device. 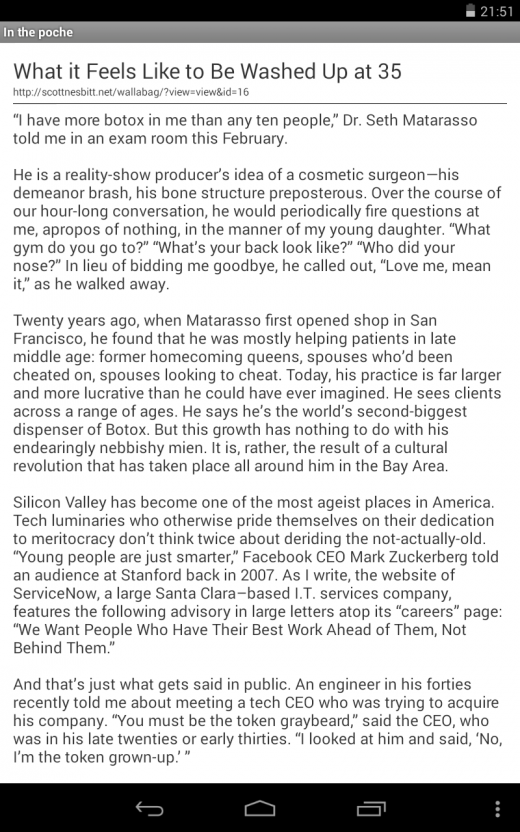 You can easily move your content from either Pocket, Instapaper, or Readability to wallabag. Or, if you find that wallabag isn't for you, you can get your data out of it with just a click or two.

Contribute to the project

When Lœuillet started working on wallabag, "I didn't think it would be so popular. It became popular, I think, because it's the only open source read-it-later tool." But that doesn't mean there isn't a lot to do.

Lœuillet admits that wallabag "needs good user documentation and an easier method for installation." He adds that, "We are working on wallabag version 2 (based on Silex, a PHP micro framework). If someone wants to help us, contact me." There's a comprehensive roadmap available if you're interested in helping with development.

Even if you're not a developer, you can help out—by writing documentation, with translations, by submitting feature requests and bug reports, by spreading the word via social media or blogs, or by donating to the project via Flattr.

While wallabag started life as a way for one developer to scratch a particular itch, it's grown into something more. As Nicolas Lœuillet said: "The main strength of wallabag is that it's open source. With (the demise of) Google Reader, surveillance by the NSA and so on, people are beginning to realize their data is important. They don't want to trust a third party. With wallabag, you know you won't receive spam based on what you read."