The true value of open source is people 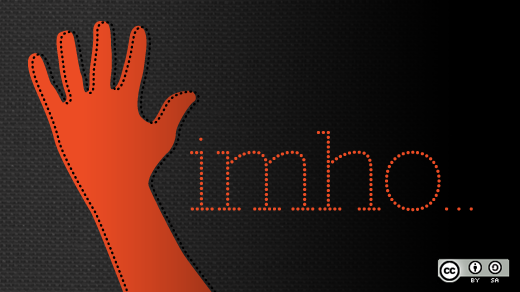 Open source is valuable. Very few people would argue that point. There is most definitely a sense of intrinsic worth. But where does this value exist? Is it in the code produced or in something else?

By the very nature of open source (read more about the standard four freedoms here), the ability to view and access the source code is a powerful, driving factor. Because the code is so freely accessible and a prominent focus of open source it can easily be considered to be the value of open source.

This assumption in the value of open source being the code corresponds to the influx of available services to measure and quantify this code. Take for example the social code-sharing website, GitHub. This overwhelmingly popular service provides all types of stats on code and changes made. In fact, GitHub recently released a new feature called "pulse" and it provided all manner of new assessments of the code. How many people and how many commits over a specific time period and the total number of lines of code touched. Do you see the focus? The code. All the value is implied to be held within the code.

The real value of open source is not in the product. Open source is more than the code. It's a community surrounding a shared set of goals. And when this community works together to develop code it costs time. Lots of time is spent creating this product. In fact, another website, Ohloh.net, begins to touch on this when it mentions how many hours are estimated to create a particular project. But it doesn't really capture the heart of it. It's a great start, but still there's something missing.

Herein is where the true value lies: the people who give their time to create this amazing open source community. These people give their lives to see a project grow. And this is valuable. Open source communities must be careful to place their focus correctly. When the people are neglected, the value of the project is lost, the community will suffer, and the code will fail.

If we realize that the people which make up a community are the truly valuable part of an open source project, then it's important to look at how this wealth should be handled, so it can be nurtured properly and grown. Obviously we want to grow the most valuable part of our community. We want to strengthen the bonds which bring the community together to create something bigger than itself. That's the secret of a strong and growing community. The relationships. When the relationships between the people making up a community are strong, then the project will thrive. The culture of a community matters.

The next time you see a thriving open source project, take a minute to examine the community. Check out how the volunteers are viewed and appreciated. Remember, a community is only as strong as the people which make it up. And remember that relationships matter. The people and the relationships are the true treasure of an open source community.

What to read next
David Hurley 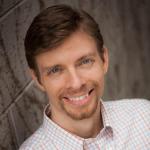