This is why your open source project is failing 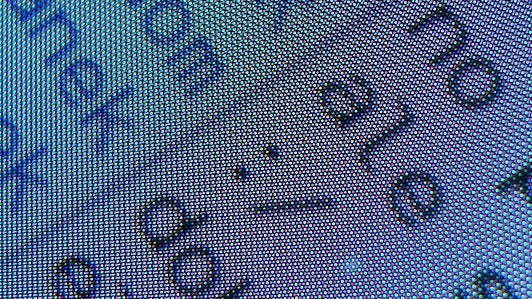 At OSCON this year, Red Hat's Tom Callaway gave a talk entitled "This is Why You Fail: The Avoidable Mistakes Open Source Projects STILL Make." In 2009, Callaway was starting to work on the Chromium project—and to say it wasn't a pleasant experience was the biggest understatement Callaway made in his talk.

Callaway said he likes challenges, but he felt buried by the project, and reached a point where he thought he should just quit his work. (Callaway said it's important to note that Chromium's code is not bad code; it's just a lot of code and a lot of code that Google didn't write.) This was making Callaway really frustrated, and people wanted to know what was upsetting him. Callaway wanted to be able to better explain his frustration, so he crafted this list which he called his "Points of Fail."

While Callaway didn't intend to become famous from a single blog post, people did find it and started to read it and discuss it. The list that was just a way to get some relief from frustrations led to speaking invitations, articles on other sites, and even a grading matrix for open source classes. Before diving into his points of fail, however, Callaway wanted to define success. Having people use our software is one measure of success. Next (and my favorite to talk about) we need healthy communities in order to be successful. We want people to help improve our products, help each other, and ship regular releases. Finally we want our work to be "distribution friendly." A "distribution friendly" open source product is one that is pre-packaged, Callaway said.

Most Linux users still receive most of their software from their distributions' package sets. This is the first place people are going to look when they're seeking out new software. After he'd explained success, Callaway addressed some of his points of fail:

My favorite part of this talk was Callaway's passion for the items on the list. Take heed of these if you're involved in an open source project. You can view all of the points by reading the original blog post.

What to read next
Tags
OSCON
Nicole C. Baratta