What is an IDE?

Integrated development environments are an important tool in the programming trade. Find out what to look for in an IDE.

One of the tools of the programming trade is the integrated development environment (IDE). Having a good IDE can make all the difference when you're working with a programming language, and it can help you avoid errors that might otherwise not get caught until it's time to compile or test your code.

But if you're new to programming or to a specific programming language, you might find yourself overwhelmed by IDE choices with little understanding of what differentiates one from another—or even what an exactly IDE is. There's no official specification for what qualifies as an IDE, so in this article, I'll look at the features that really make an IDE an IDE and how to go about finding one that works for you.

The term "IDE" suggests a handful of essential features. 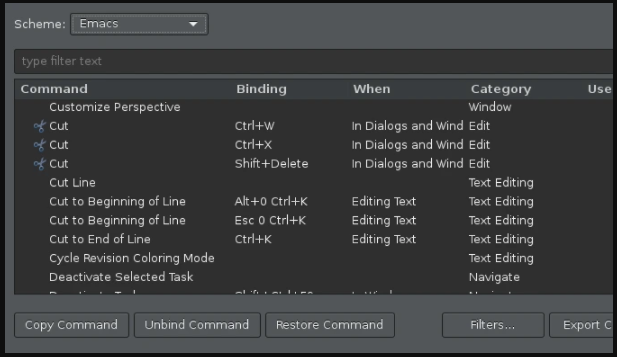 Most of your time in an IDE is spent typing text. An IDE must have a place to type your code, and that place must feel comfortable to you. If the editor is clunky or inefficient, then you're not going to want to spend your day using it. A really good IDE even has editor emulation modes so that programmers accustomed to Emacs or Vim can use the same key combos they have already committed to muscle memory. 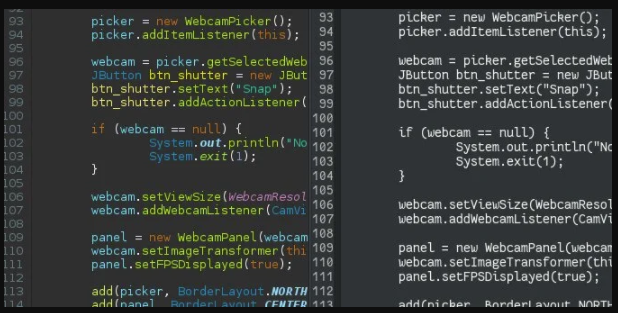 When you type your code, an IDE displays keywords from the language you're using in one color, variables in another, libraries and functions in another, and so on. This highlighting is a small addition to your coding life, but one that provides context to what would otherwise be a flat, monotonous wall of text. 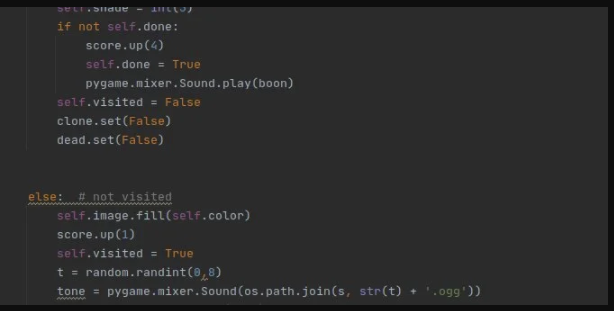 Should you make a mistake while typing your code, an IDE highlights your mistakes for you. This automated code checking is called "linting." It doesn't just catch fatal errors. Some languages, such as Python, encourage developers to write code according to an official style guide. Any time you deviate from the Python Enhancement Proposals (PEP) recommendations, a good Python IDE warns you about it. 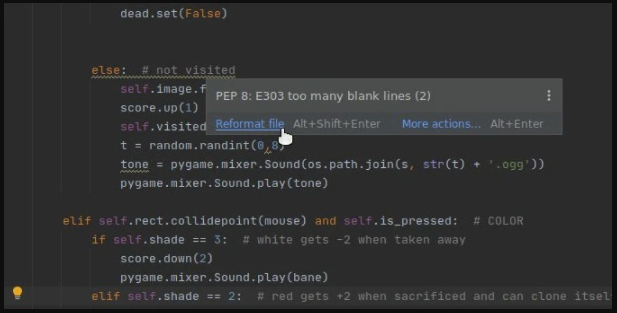 Linting is the process of catching errors, and many IDEs can do that based on a rudimentary schema of expected syntax. But a great IDE suggests fixes for errors. Better still, an IDE should propose sensible corrections derived from the way the programming language works in real life. In other words, a Java IDE suggests fixes that make sense for Java, not Python or C++.

This isn't always perfect, of course. An IDE can only suggest a fix based on satisfying a language specification, and in the wrong context, that can break your project. Your own understanding of the language and what you're trying to achieve is vital, but the auto-corrections are great for finding obvious errors. Automated corrections by an IDE can save you a lot of manual find-and-replace work and even simple refactoring. 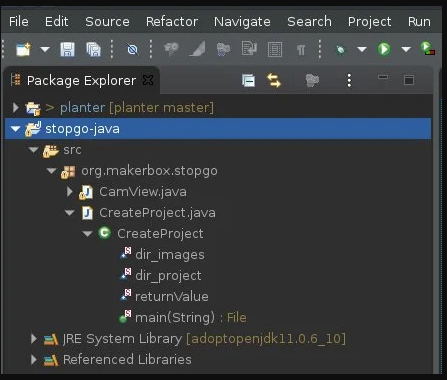 Code and assets are bundled together either literally or virtually so that when you're ready to distribute your code, you don't leave any vital elements behind. Most IDEs have some concept of a project directory, just as Autotools or CMake assume that there's a standardized layout for your code files. Some IDEs abstract the structure of your code and its libraries so that you can see everything your code depends on—both the systemwide toolkits you have installed by default (but your users may not) and the custom code you've produced locally.

What level of granularity you actually need depends on your own skill for organization, dependency tracking, and even the language and libraries you're using. But regardless of how complex or simple your project, it's convenient for your IDE to know what directory to default to when searching for files, libraries, and assets. 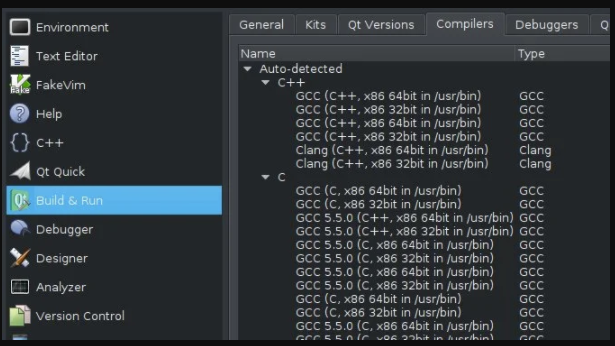 An IDE usually has a management system to help you set which code libraries to use, the specific runtime, and compiler options and to track version control. This is important on any system, but it's vital on a development machine with multiple versions of tools installed. It's not uncommon, for instance, to have both Qt4 and Qt5 toolkits installed, Python 2 as well as 3, different versions of Java runtimes, 32-bit and 64-bit libraries, GCC and LLVM, and so on. For consistent results, it's nice to have an IDE manage how your project is built and bundled.

Building, running, and debugging your code from within your IDE is also an important convenience feature. Of course, you don't need your code-editing application to also run your compiler or launch a debugger, but having those features in the same interface does bring unity to a process that's often disparate.

An IDE is optional

Regardless of what your textbook, teacher, or boss says, you don't technically need an IDE to write code. No matter what language you're writing in, ultimately, it ends with text being parsed and processed by a compiler, so all you really need is a good text editor and a build toolchain. All of the IDE features that I've listed are optional, and not every IDE has every feature or as much of each feature. You can try out different ones; find out what you can't live without, what you find pleasant to have, and what you definitely don't want; and base your decision on your experience. Once you find a good IDE, though, you'll probably come to know and love it, and you won't want to write code without it.

There are lots of open source IDEs out there. Some are very specific to one programming language, such as Python and Java, and are of little use otherwise. Others make allowances for different languages and different frameworks, so you can potentially use them across many different projects or on projects that utilize multiple languages. And of course, you can always choose to forego an IDE altogether and just use a text editor—or a text editor configured to behave like an IDE.

Ultimately, the most important feature of an IDE is your comfort and efficiency. As with any new tool, you can expect a learning curve when you start out with an unfamiliar IDE, but after you spend time working in it, you should feel like you understand its interface, you know where to find new features quickly, and that it's working to make you a better and faster programmer. If you're not getting that from one IDE, then try a different one.

With so many great open source IDEs to choose from, you're bound to find one that suits. Happy hacking!