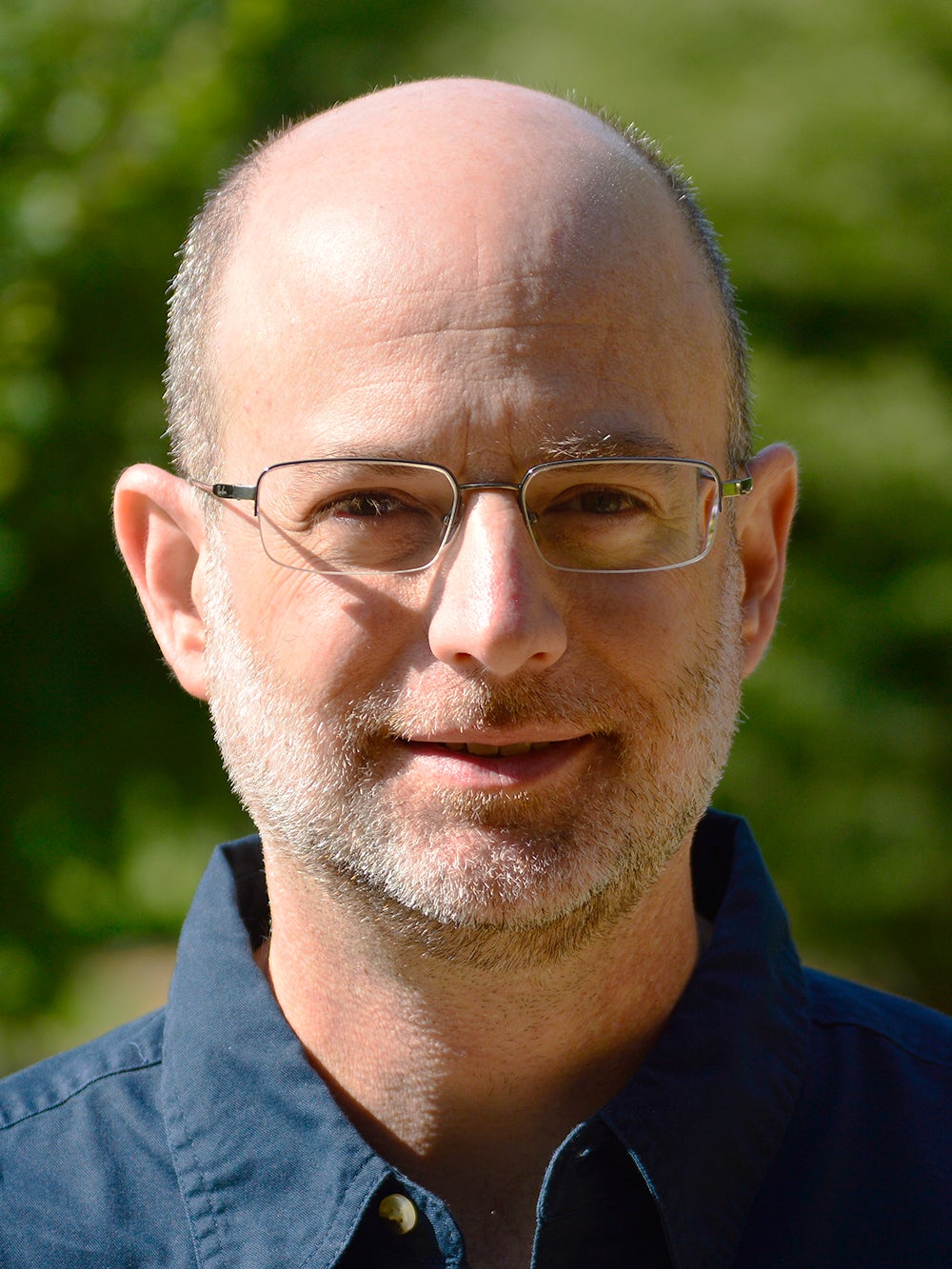 Daniel S. Katz is Assistant Director for Scientific Software and Applications at the National Center for Supercomputing Applications (NCSA), Research Associate Professor in Computer Science (CS), Research Associate Professor in Electrical and Computer Engineering (ECE), Research Associate Professor in the School of Information Sciences (iSchool), and Faculty Affiliate in Computational Science and Engineering (CSE) at the University of Illinois Urbana-Champaign. He is also Guest Faculty at Argonne National Laboratory and Adjunct Faculty at the Center for Computation & Technology (CCT), Louisiana State University (LSU), where he was previously CCT Director for Cyberinfrastructure Development from 2006 to 2009, and Adjunct Associate Professor in the Department of Electrical and Computer Engineering from 2006 to 2013. He was also previously a Senior Fellow in the Computation Institute (CI) at the University of Chicago and Argonne National Laboratory (2009-2016), a Program Director in the Division of Advanced Cyberinfrastructure at the National Science Foundation (2012-2016), Open Grid Forum Area Co-director for Applications (2010-2012), and TeraGrid GIG Director of Science (2008-2011). From 1996 to 2006, he was at JPL in a variety of roles, including: Principal Member of the Information Systems and Computer Science Staff, Supervisor of the Parallel Applications Technologies group, Area Program Manager of High End Computing in the Space Mission Information Technology Office, Applications Project Element Manager for the Remote Exploration and Experimentation (REE) Project, and Team Leader for MOD Tool (a tool for the integrated design of microwave and millimeter-wave instruments). From 1993 to 1996, he was employed by Cray Research (and later by Silicon Graphics) as a Computational Scientist on-site at JPL and Caltech, specializing in parallel implementation of computational electromagnetic algorithms.

Dan's interest is in the development and use of advanced cyberinfrastructure to solve challenging problems at multiple scales. His technical research interests are in applications, algorithms, fault tolerance, and programming in parallel and distributed computing, including HPC, Grid, Cloud, etc. He is also interested in policy issues, including citation and credit mechanisms and practices associated with software and data, organization and community practices for collaboration, and career paths for computing researchers. He received his B.S., M.S., and Ph.D degrees in Electrical Engineering from Northwestern University, Evanston, Illinois, in 1988, 1990, and 1994, respectively. His work is documented in numerous book chapters, journal and conference publications, and NASA Tech Briefs. He is a senior member of the IEEE and ACM, designed and maintained (until 2001) the original website for the IEEE Antenna and Propagation Society, and serves on the IEEE Technical Committee on Parallel Processing's Executive Committee and the steering committees for the IEEE Grid, Cluster, and e-Science conference series.

Who gets the credit?