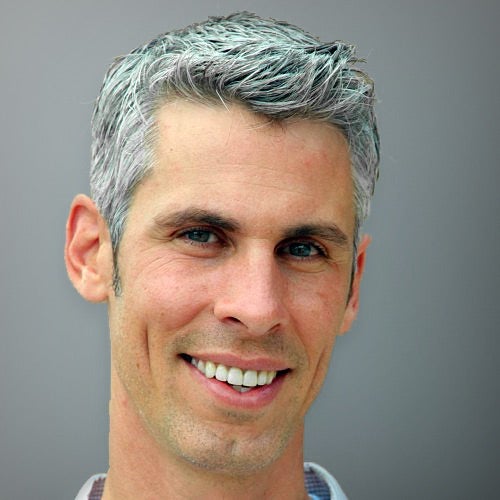 Peter is the founder at Lincoln Loop, a web agency specializing in the open source Django web framework. He is constantly learning and is well-versed in many technical disciplines including DevOps, scaling, back-end, and front-end development. Peter is a frequent speaker at DjangoCon and has given talks at PyCon and SaltConf as well. In 2013 he co-authored the book High Performance Django, detailing the techniques used at Lincoln Loop to build high-traffic, scalable sites with Django. He has been interviewed about Lincoln Loop's remote work style by Wired and 37signals and been published on Forbes, FastCompany and TechRepublic among others.

Currently residing in Steamboat Springs, Colorado, Peter enjoys a well balanced life with his wife and two children. Beyond technology, his passions include skiing and biking in the mountains near his home as well as the occasional surf trip south of the border.

What a lack of trust can do to a team

Lincoln Loop has proven that a more trusting workplace is a happier and more productive workplace.