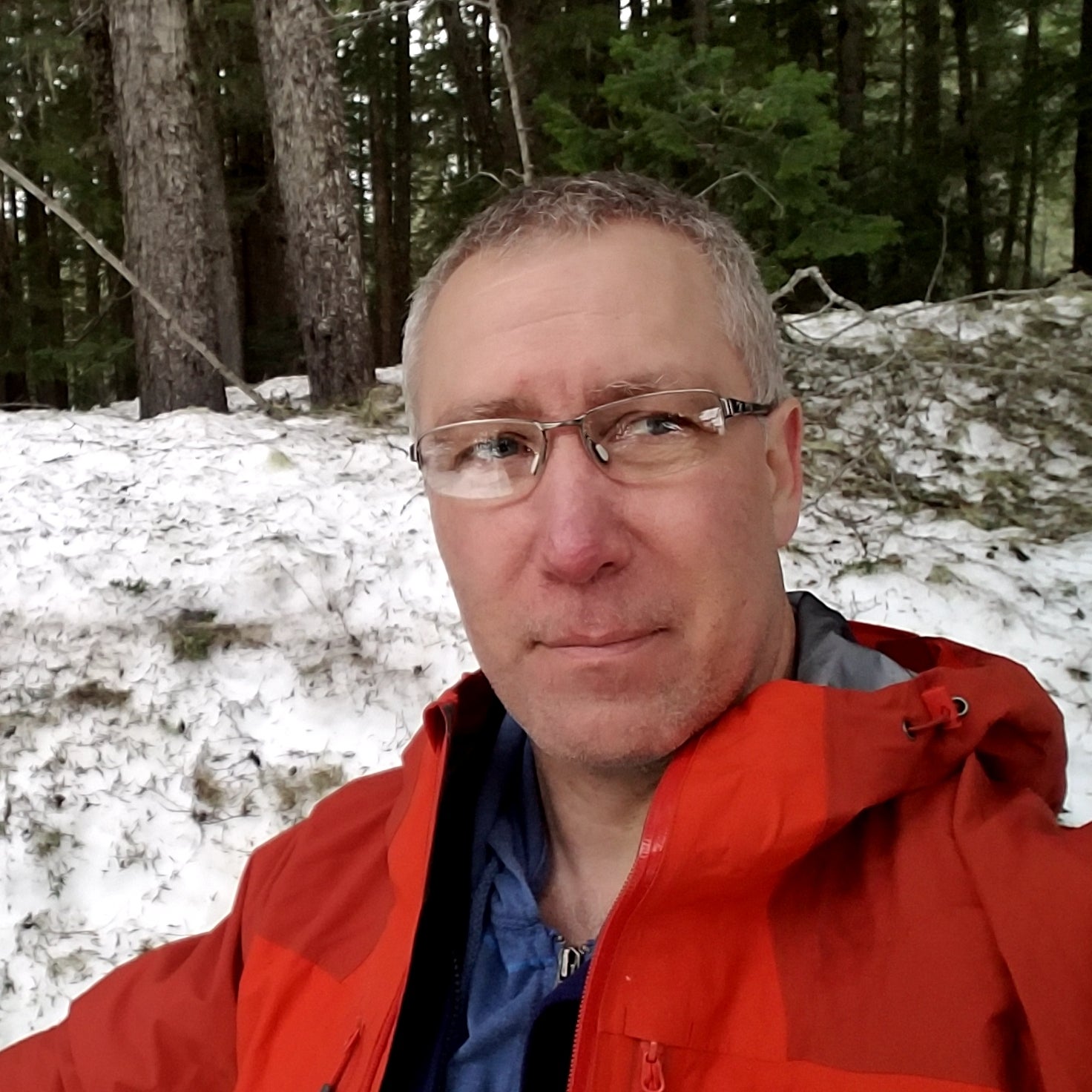 First introduced to hangman on a mini computer playing the William Tell Overture, Robert is an old school hacker. Initially trained on punch cards, and after undergoing several years of much needed therapy overcoming the trauma, Robert discovered Linux and was part of the rush leveraging the Internet. Eventually, he focused his open source activities on PostgreSQL. Since then he has presented at conferences, written dozens of articles (some having been translated into several languages), contributed to books. He has consulted, and trained, mom & pop shops, defense contractors, Fortune 100 companies, research centers and universities.

After three years of California's famed Silicon Valley, he returned to the Pacific Northwest and experience real weather. His day job is working at Zonar Systems, in Seattle's International District, managing several hundred terabytes of data as the senior postgres DBA.

How to use Ansible to manage PostgreSQL