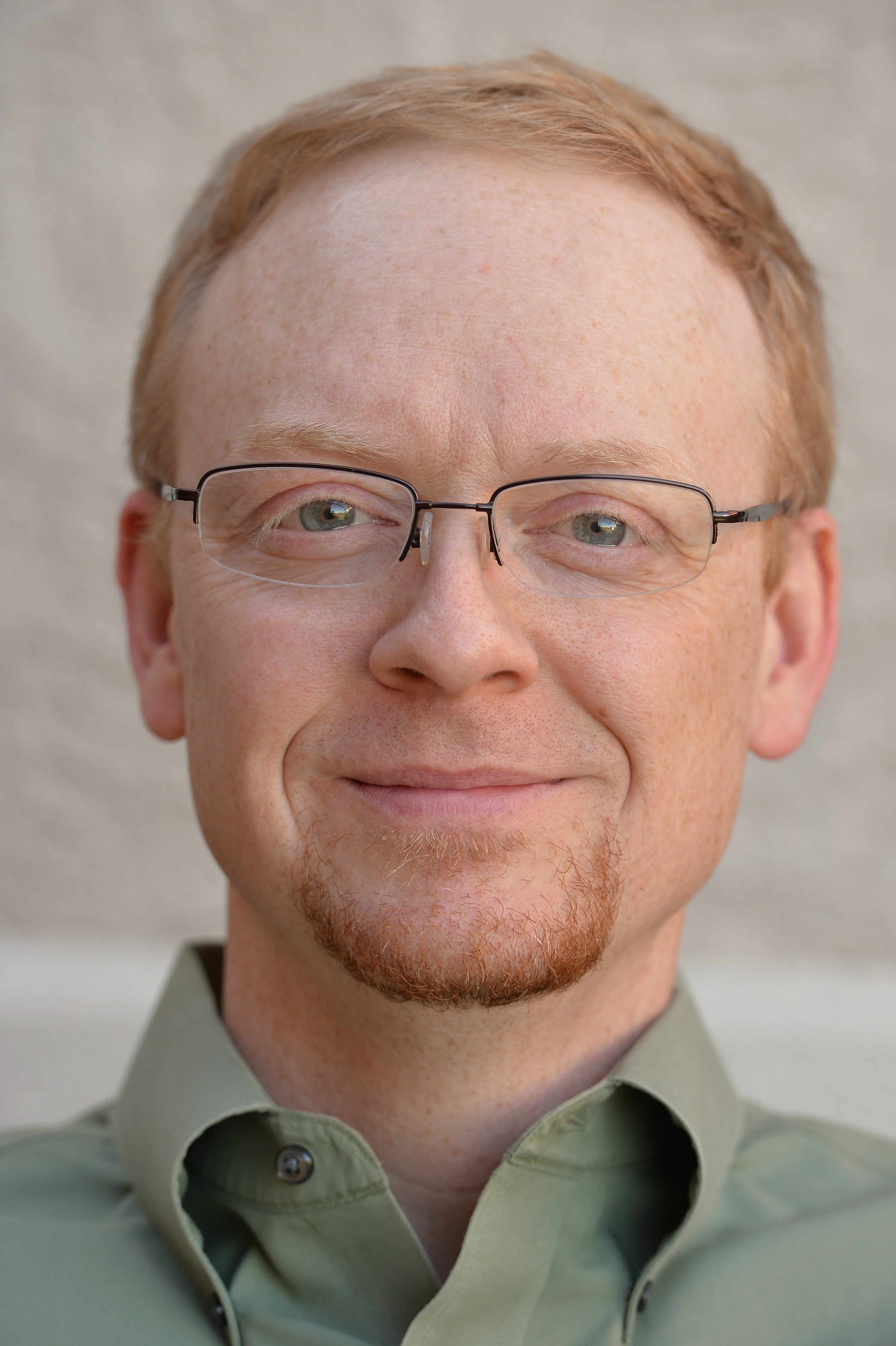 | Follow @RodCope
Louisville, CO
Rod Cope, CTO, drives the technology vision for Rogue Wave Software. Rod was the founder and CTO of OpenLogic, a profitable venture-backed company, and joined Rogue Wave as CTO following the acquisition.  Rod has over 20 years of experience in software development spanning a number of industries including telecommunications, aerospace, healthcare, and manufacturing. Rod has worked at IBM, IBM Global Services, General Electric, and for the CTO of Anthem. Rod has also led key technical teams working on mission-critical applications at Ericsson and Integral. He has been instrumental in leading security efforts for large public facing websites used by some of the largest financial institutions in the world, most notably securing foreign exchange transactions over the internet. Rod’s expansive career also includes the implementation of public key based security systems from the ground up in embedded devices, mobile applications, and in back office systems. Rod holds both Bachelor's and Master's degrees in Software Engineering from the University of Louisville.
Open Enthusiast Author

The 5 most common support issues for open source developers

67% of developers in this survey say they are expected to be responsible for support.