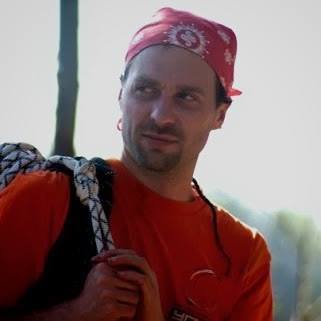 I graduated from the St. Petersburg State university of Economics with a bachelor's degree in Applied Computer Science.
Since my childhood I have been liking to code. In 1998 I started working as a programmer. I have participated in the development of databases for enterprises, carried out orders for several universities and subcompany of Russian large companies.

I am an ardent supporter of open sources, both Open Source software, and the ideas of a Open Hardware and creative common licenses, and prefer a copyleft.
Since 2004, I have been using the Linux as the main operating system. It was several distributions: Debian, Ubuntu, Gentoo. Also I familiar with other popular distributions including Alpien Linux. I took part in the development of the Linux community in Russia.

I am active contributor to the LibreOffice community from 2013. I started my way by writing training articles in Russian. Actually the activity in the community began with a verification of the Russian localization. Then I took part in the translation of the TDF wiki and news articles into Russian. Since 2014, I am an administrator of the Russian-speaking community in G+ and Facebook. At the same time I began to participate in the development of documentation in English and testing of preliminary builds. Since 2016, I've been paying more attention to fixing bugs and developing new features as coder.

I keep blogs in Russian and English.

How to start writing macros in LibreOffice Basic

Get descriptions of variables and the rules for using them.