How to find Android apps that respect user privacy 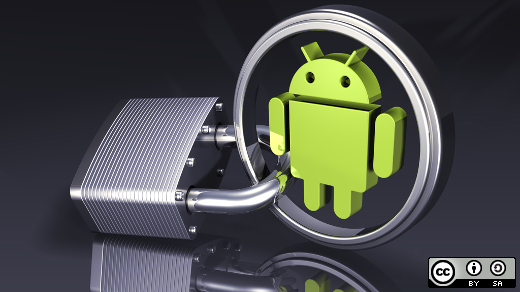 Have you ever downloaded an Android app only to find that it wants access to all your phone's features and all of your data? This experience, while not ubiquitous, is frustratingly common. Even applications in the F-Droid repository are not immune to requesting permission to access things they should not even need to access. For example, there is a Minesweeper application in F-Droid that wants to be able to record audio and video.

Below, I take a look at two projects producing a wide variety of Android apps designed to only request the permissions they require to function. These apps cover a wide range of functions with each app being focused on doing only one task and doing that task well. Users looking for well designed, functional apps with no extra features and no anti-features (i.e., advertisements) should consider checking these apps out. Developers, especially those just getting started with developing for Android, should take a look at the source code for these apps to learn about developing apps with a focus on using minimal permissions and respecting users' privacy.

Privacy Friendly Apps is a project of the Computer Science Department of the Technische Universität Darmstadt's Security - Usability - Society research group (SECUSO). The apps require minimal permissions, do not track the user, and contain no advertising. The apps are open source with some apps released under the GPLv3 and other under the Apache 2.0 license. The source code for all of the apps is available on GitHub and the apps can be found in both the Google Play store and in the F-Droid repository.

Simple Mobile Tools is exactly what it says it is: "simple mobile tools." The project's website even goes as far as calling the apps "A group of simple, stupid, open source Android apps with customizable widgets, without annoying ads and unnecessary permissions." These apps are mostly replacements for basic utilities already included in stock Android, but are nice enough that users might want to consider using these apps instead. Users of Amazon's Fire OS, which is a non-standard Android variant, might find some of these apps extremely useful because some of them provide more functionality than the stock Fire OS apps and without the heavy Amazon.com integration that permeates Fire OS's user experience.

All of the apps that are part of the Simple Mobile Tools family do exactly what their names imply. The apps are: App Launcher, Calculator, Calendar, Camera, Draw (a very basic drawing app), File Manager, Flashlight, Gallery (for photographs and videos), Music Player, and Notes (a basic note taking application). All of the apps are released under the Apache2 license, and the source code is available on GitHub. The apps can be installed from the Google Play store or the F-Droid repository.